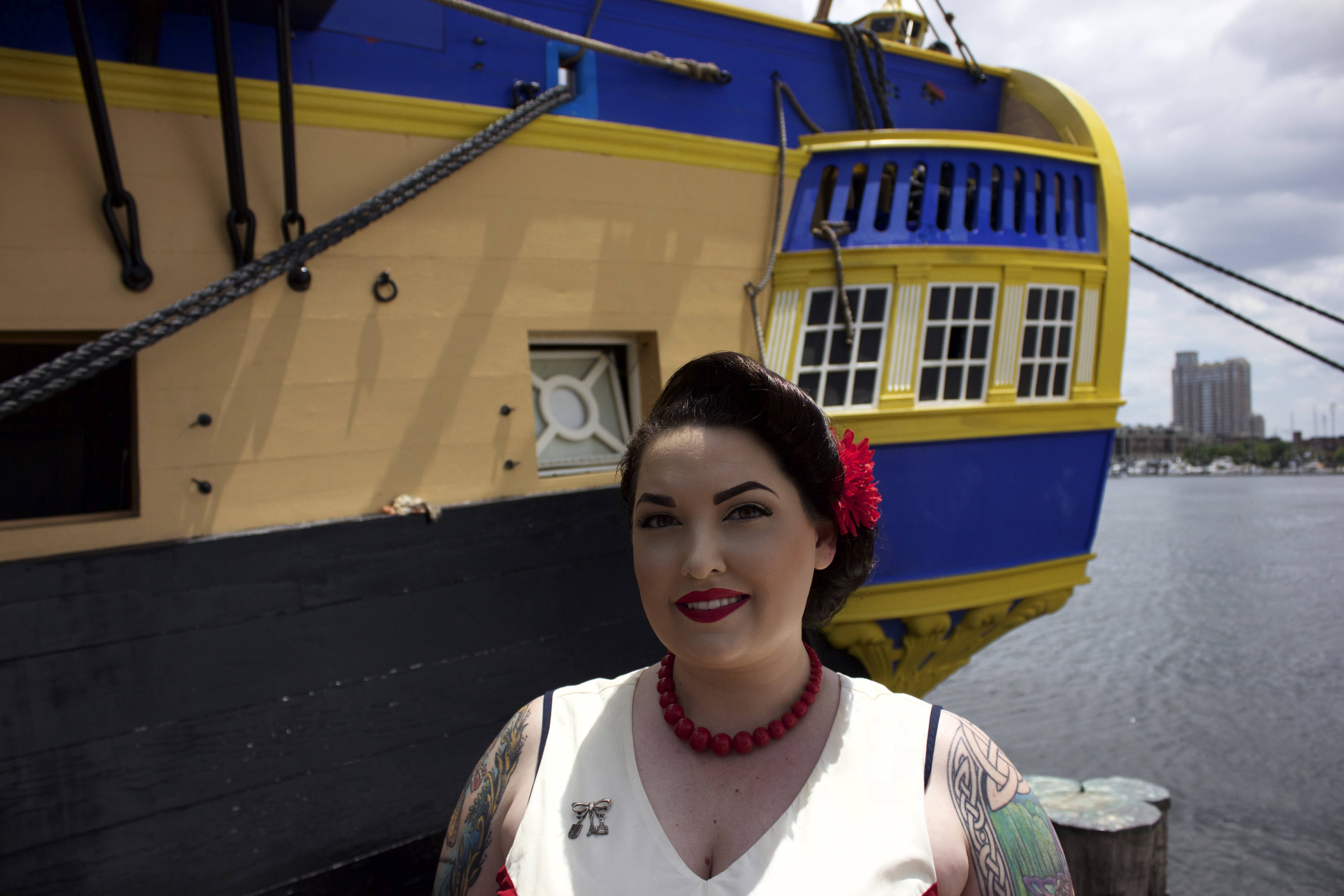 We were lucky enough to still be in Baltimore to see this beautiful ship come to to Inner Harbor. I’d heard about the reconstruction of this ship and have been following their voyage on social media. Living in this part of the U.S. has re-awakened my thirst for history, especially about the Revolutionary War. And anytime there is a connection to France I am deeply interested in it.

In 1780 the Hermione, a 12-pounder Concorde class frigate of the French Navy, sailed to the United States from Rochefort, France bringing General Lafayette, and with him the secret news that he had secured French reinforcements for General George Washington, to Boston Massachusets. She then sailed up the coast and was involved in several battles along the way.

After the Revolutionary War in 1782, she returned to France. After several more battles against the British she she ran aground off Croisic, and was then wrecked by heavy seas on September 20, 1793.

In 1997 a reconstruction project started in Rochefort, France and the new ship is named L’Hermione. In April 2015, a full-size replica of the Hermione frigate started a return voyage to the United States from Rochefort, France. In June 2015 the frigate arrived safely on the American coast.

Click here for more information about the voyage and the ship

“Twenty years ago, a small group dreamed of reconstructing an exact replica of General Lafayette’s 18th-century ship called the Hermione. Today, the majestic vessel is the largest and most authentically built Tall Ship in the last 150 years. The Hermione has set sail in France, launching an adventure that comes to the USA in the summer of 2015 for an unprecedented voyage.” 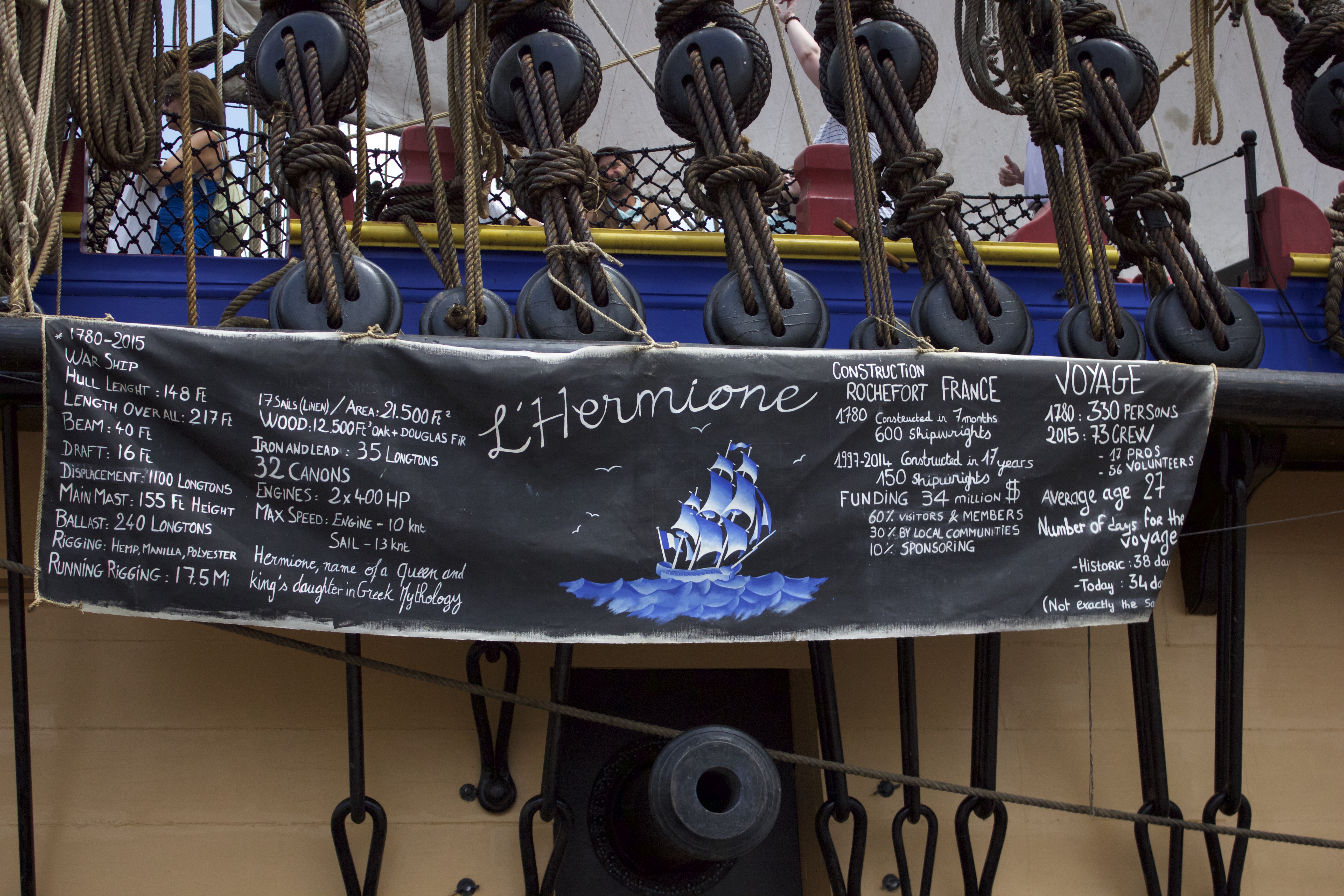 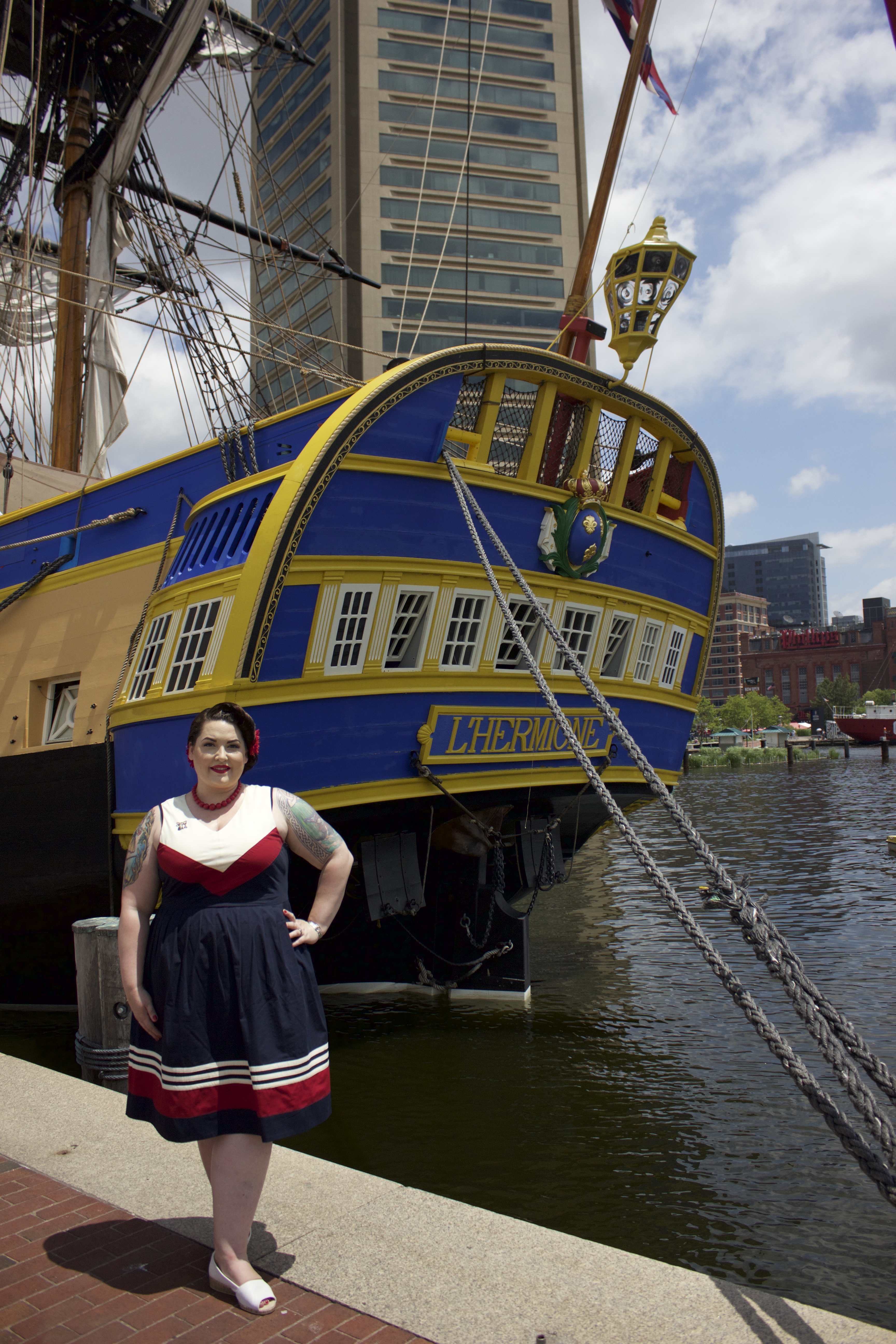 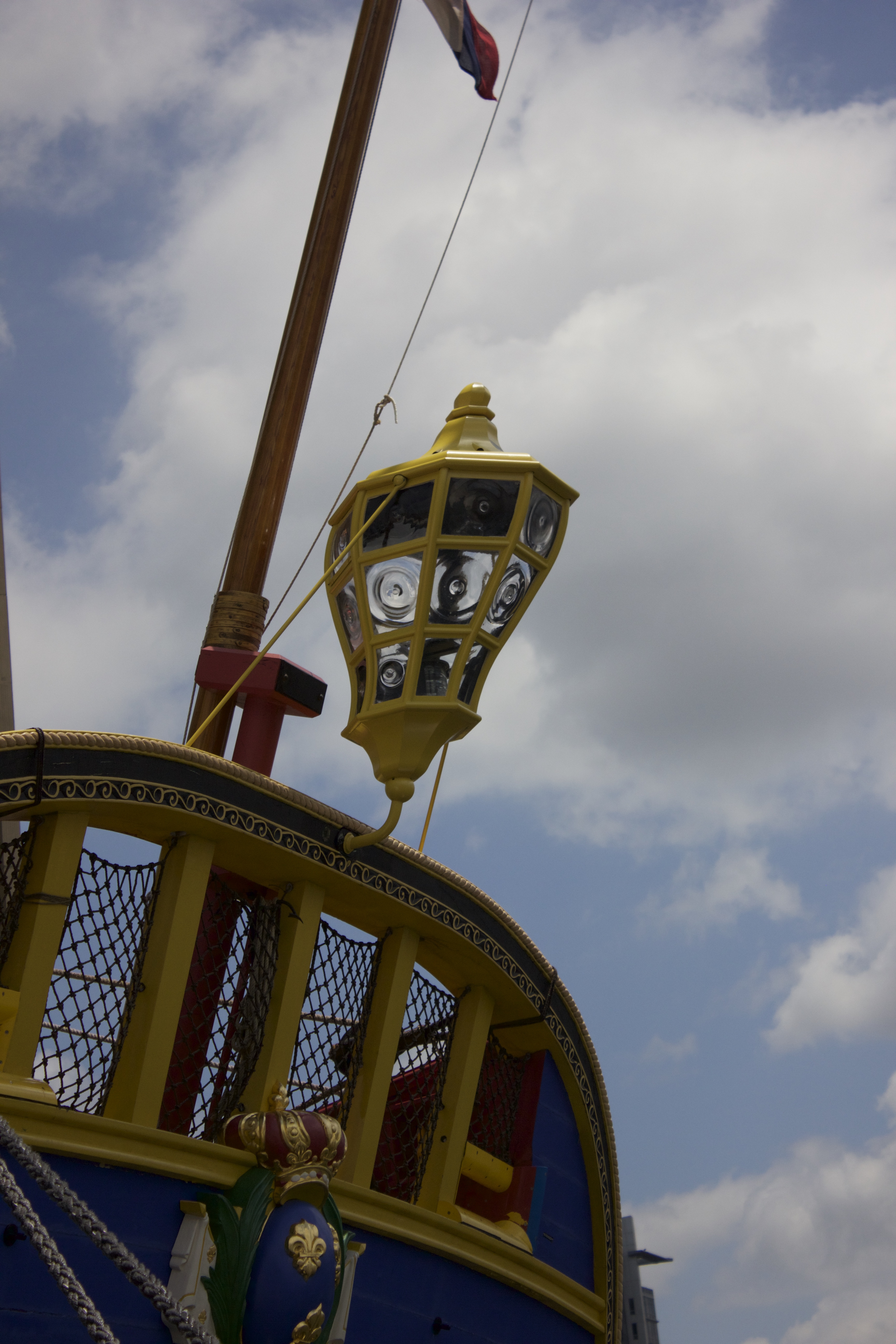 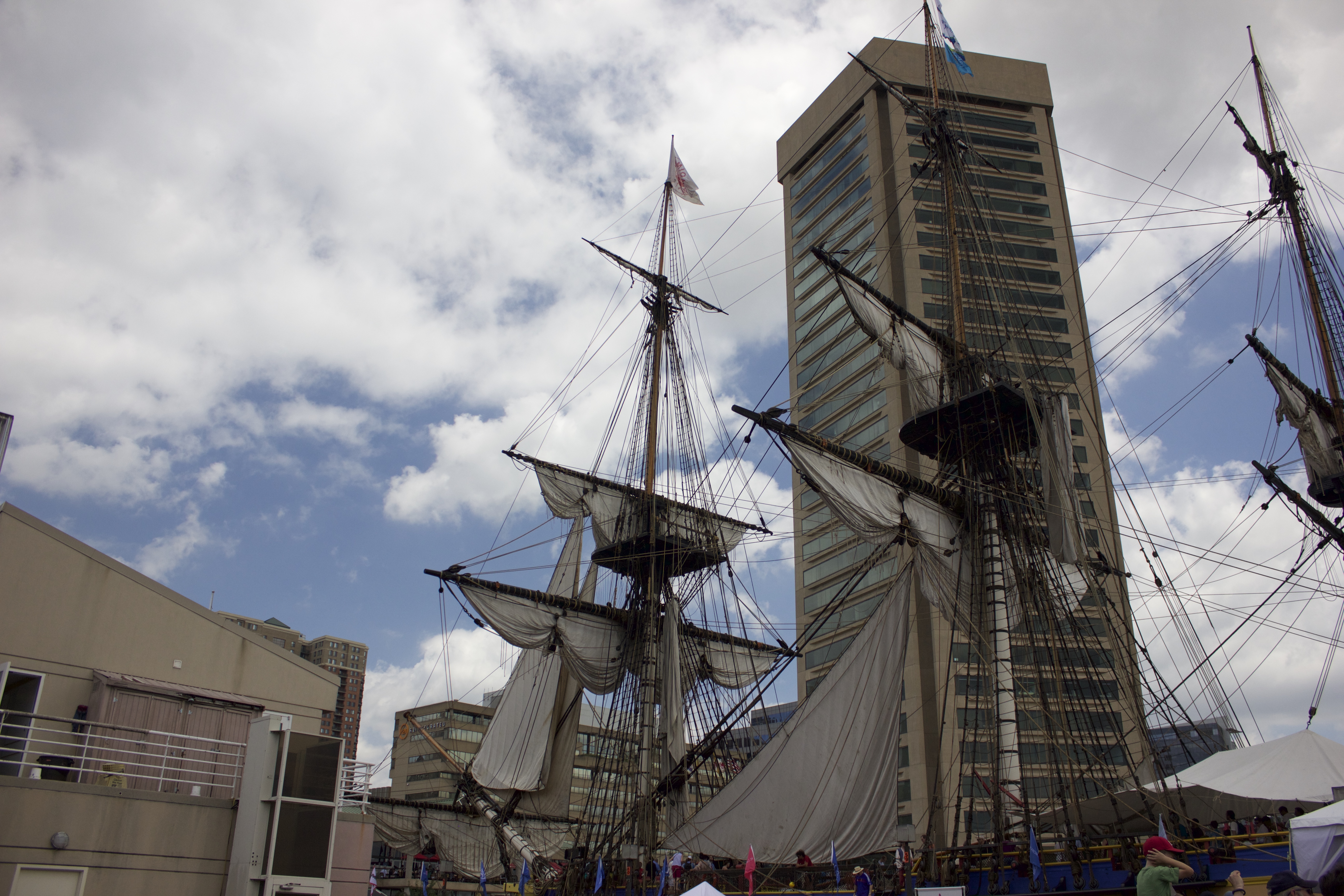 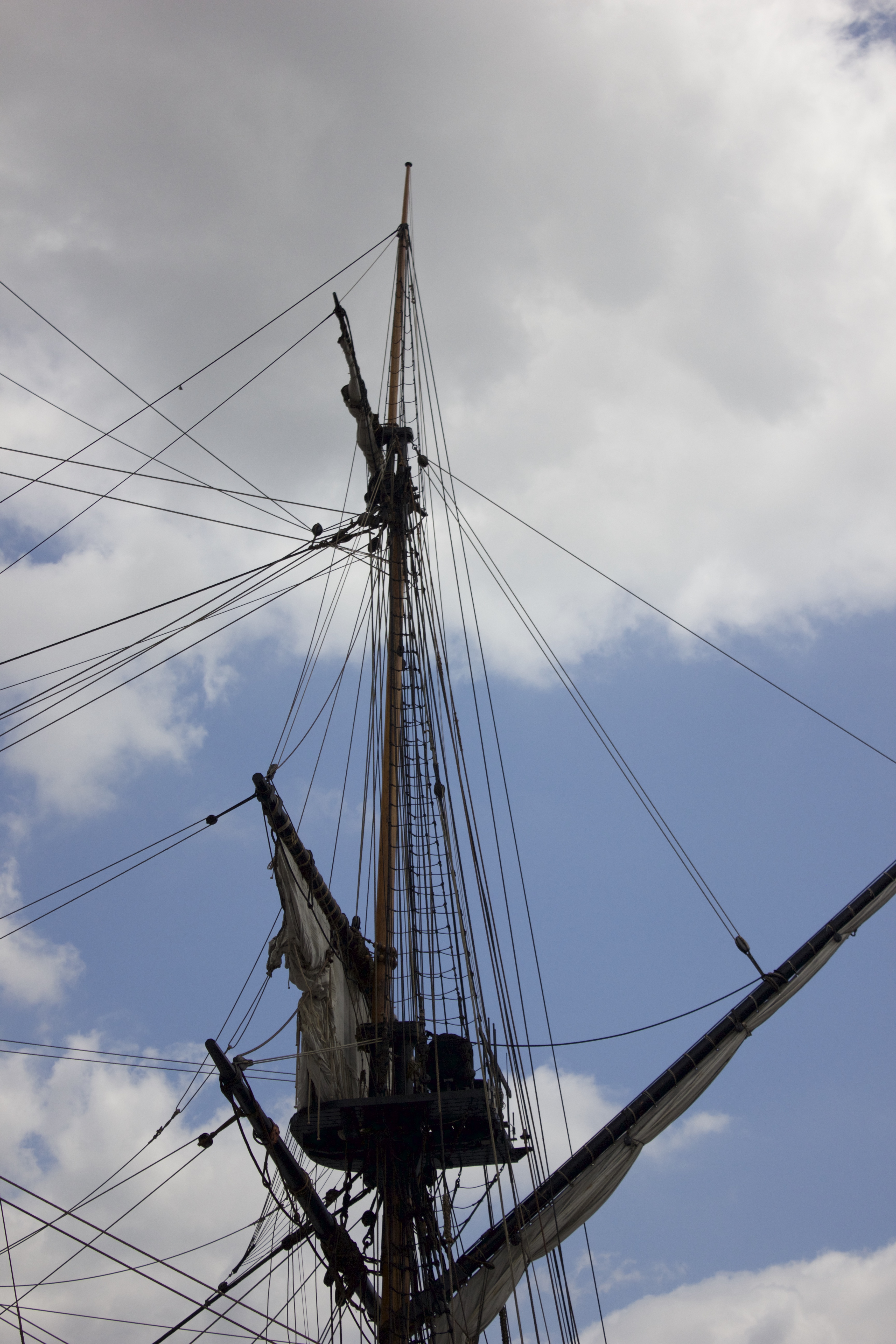 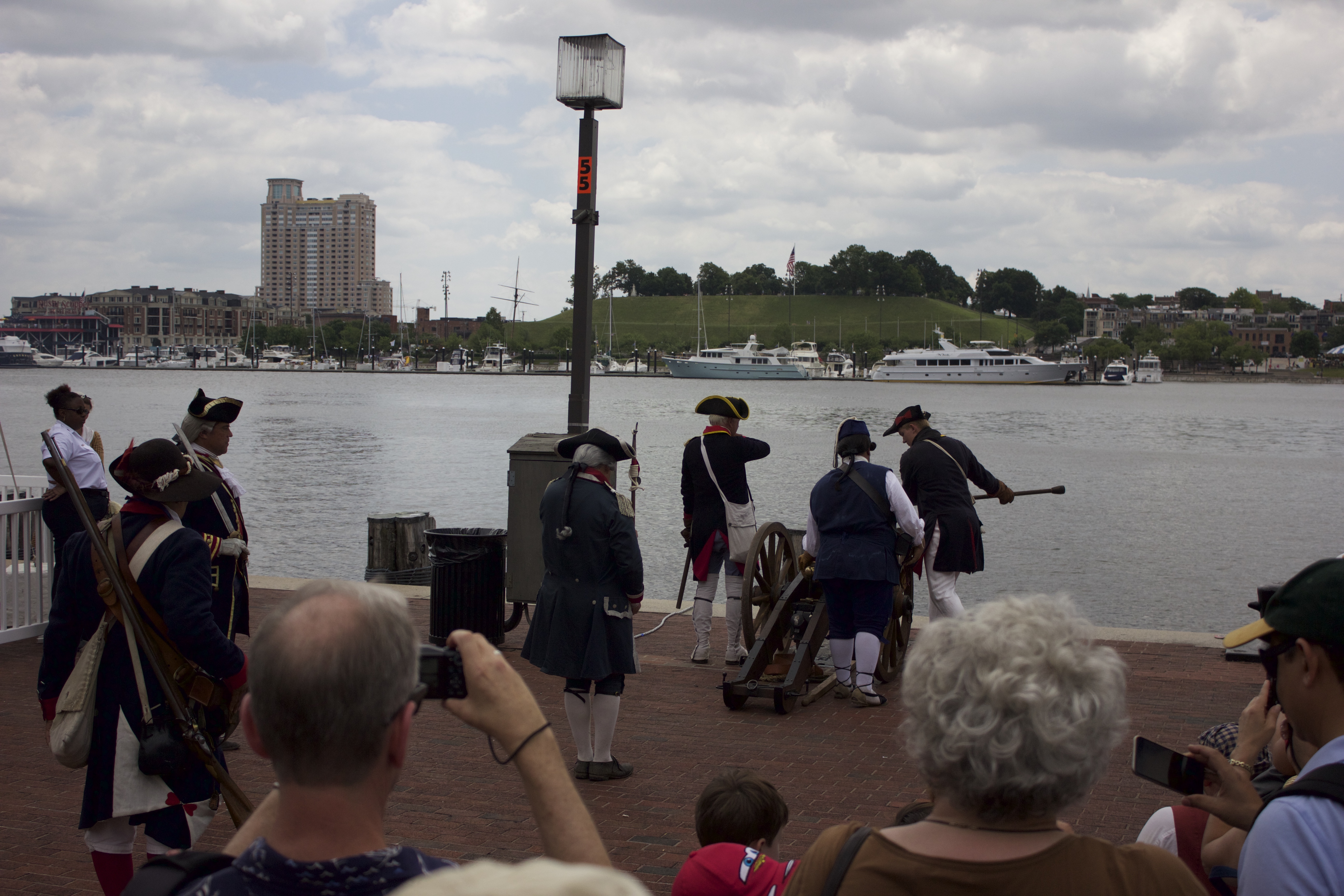 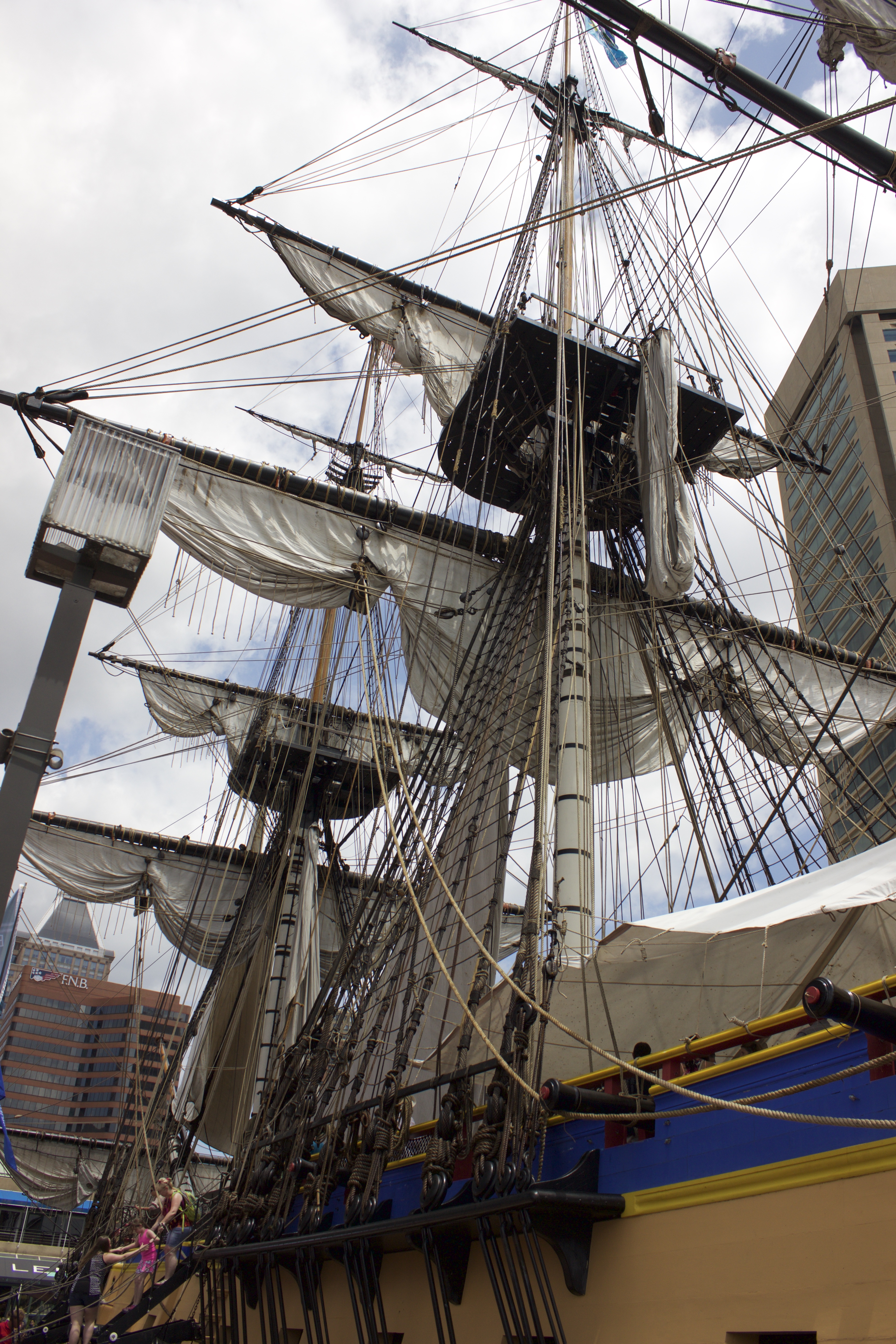 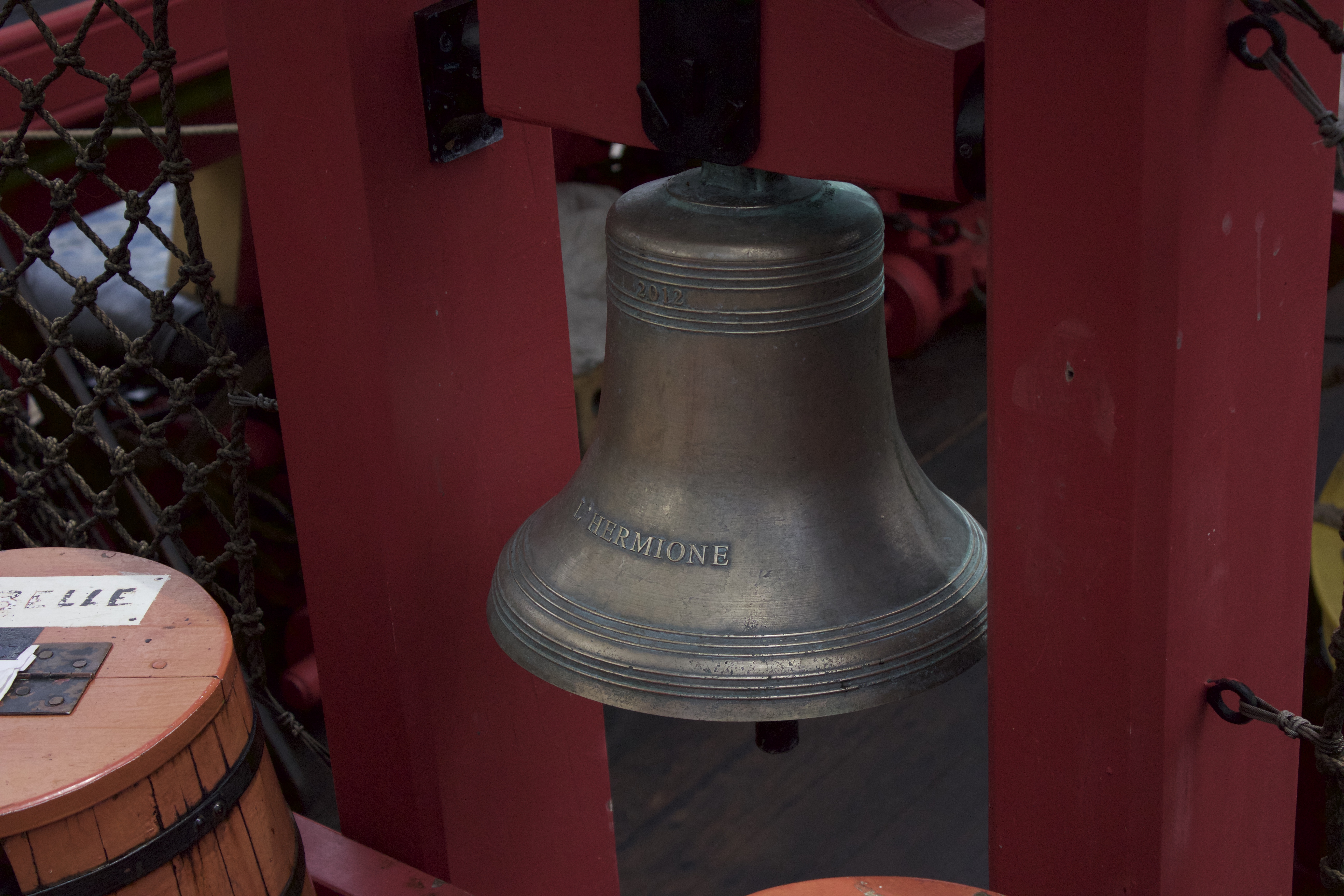 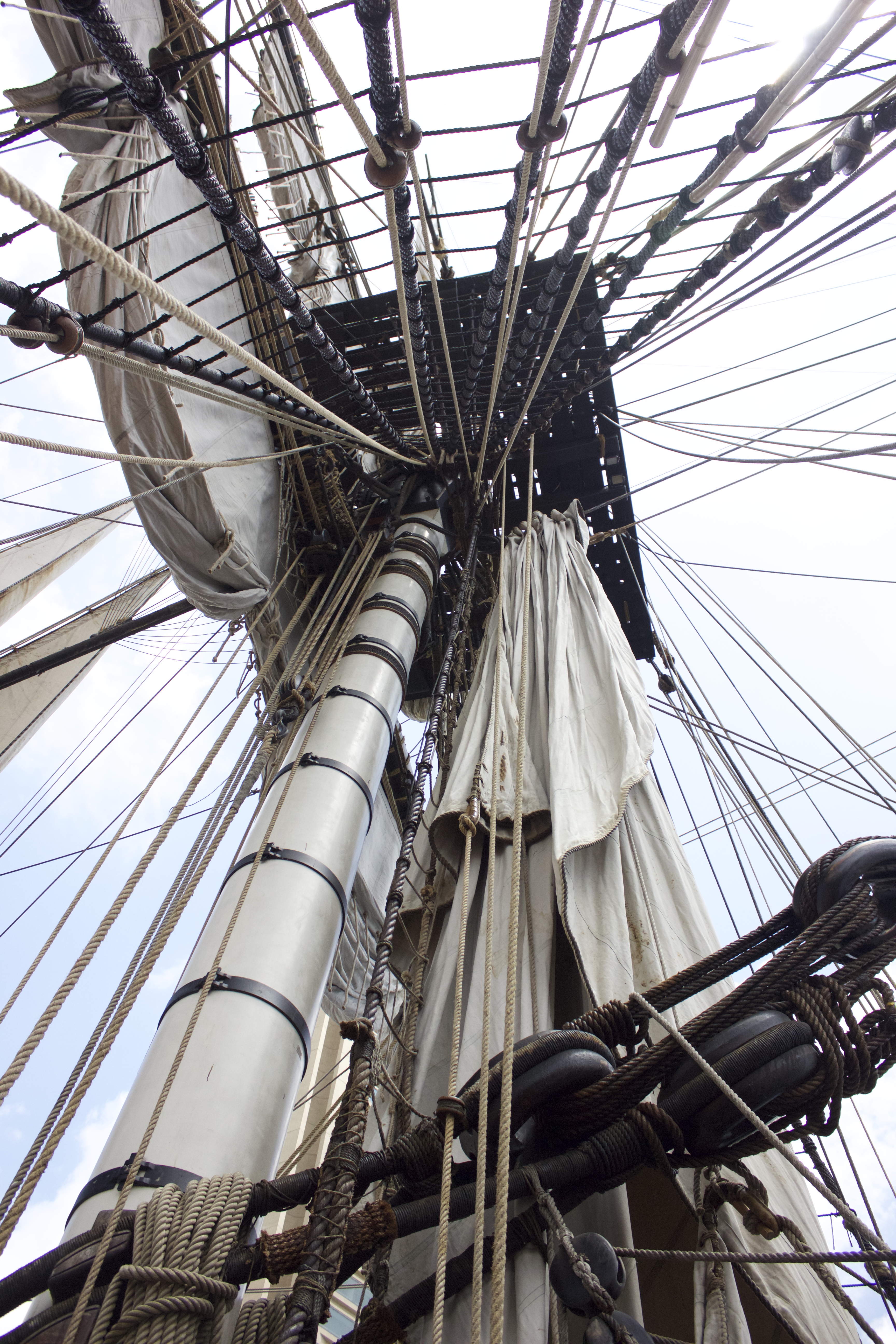 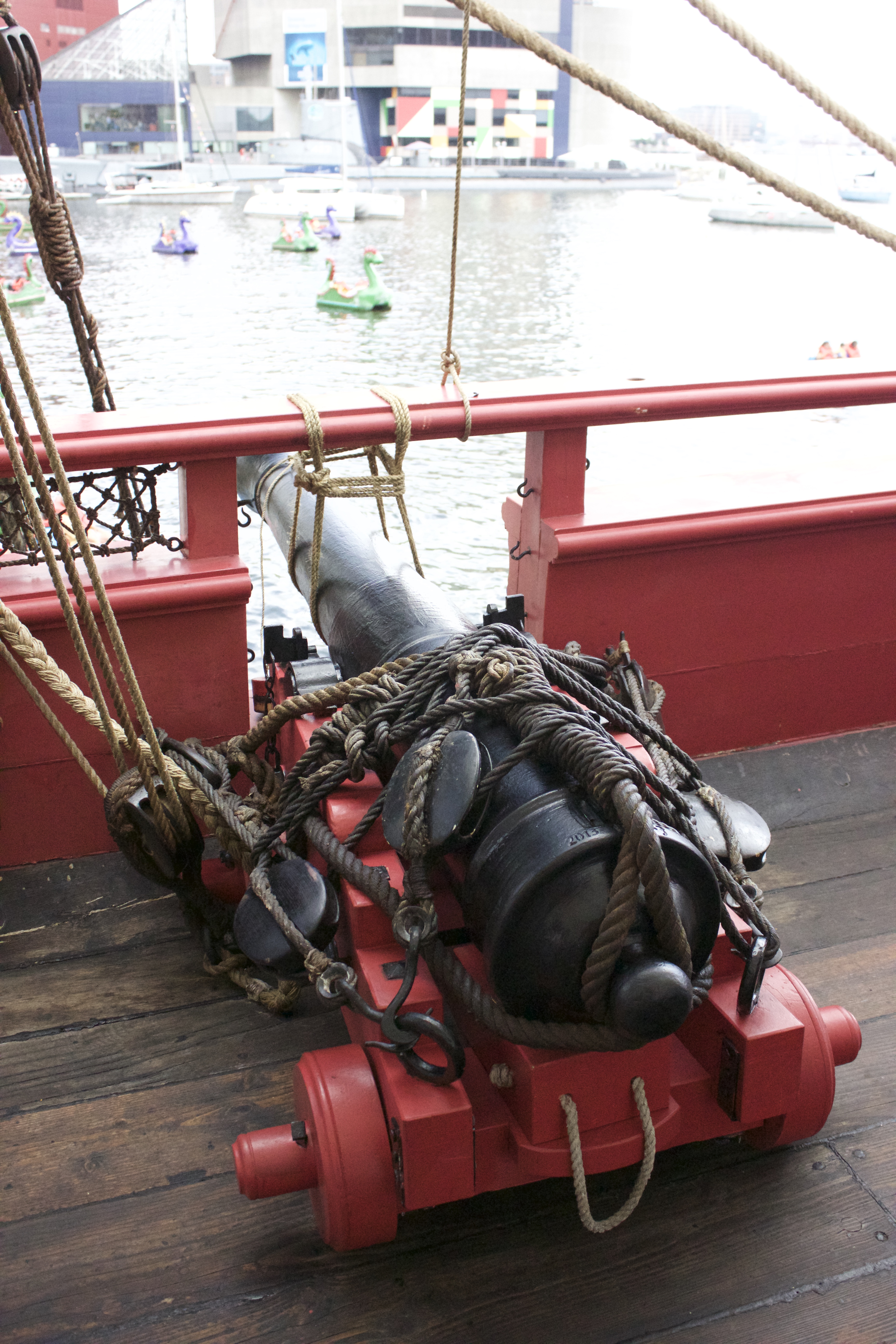 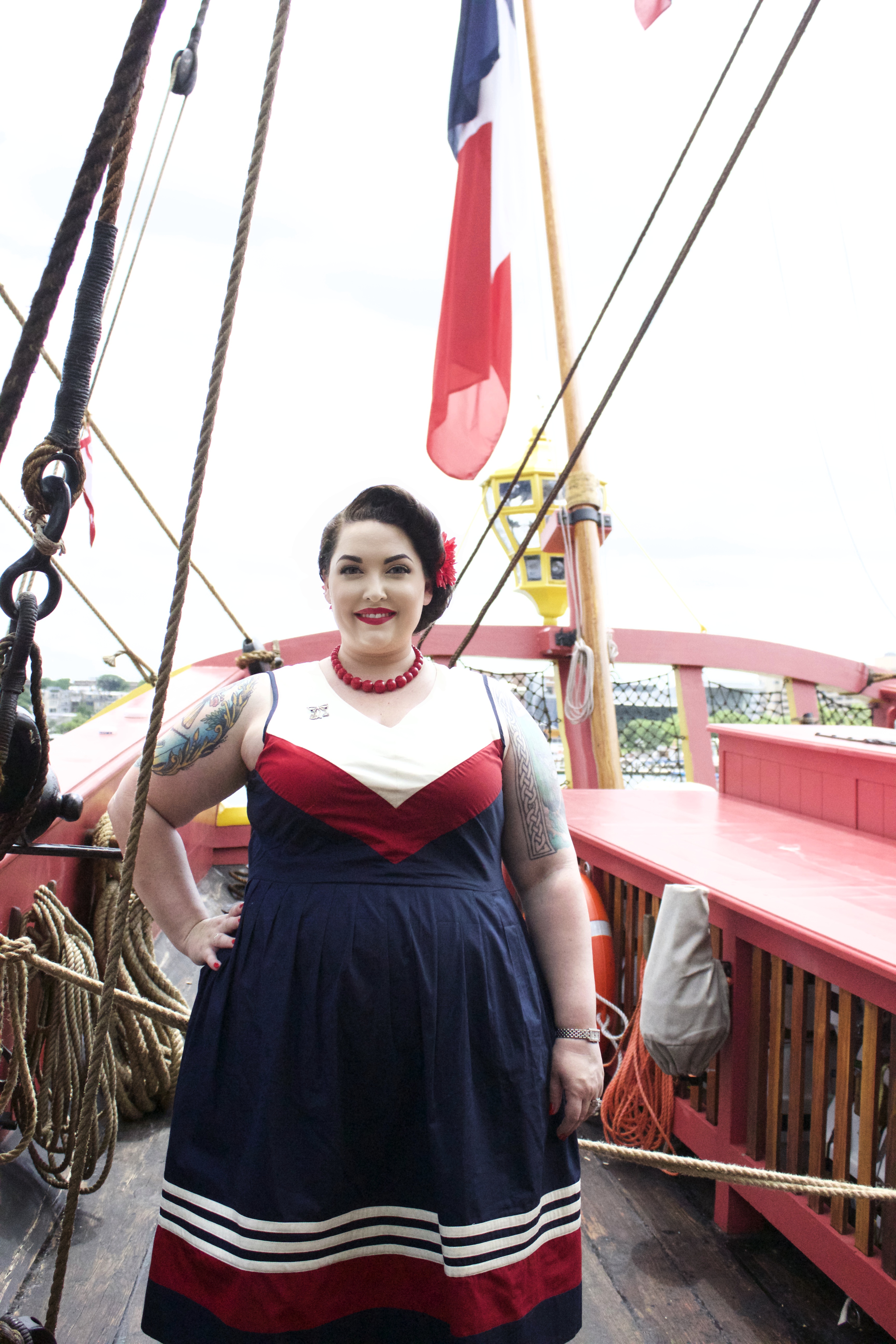 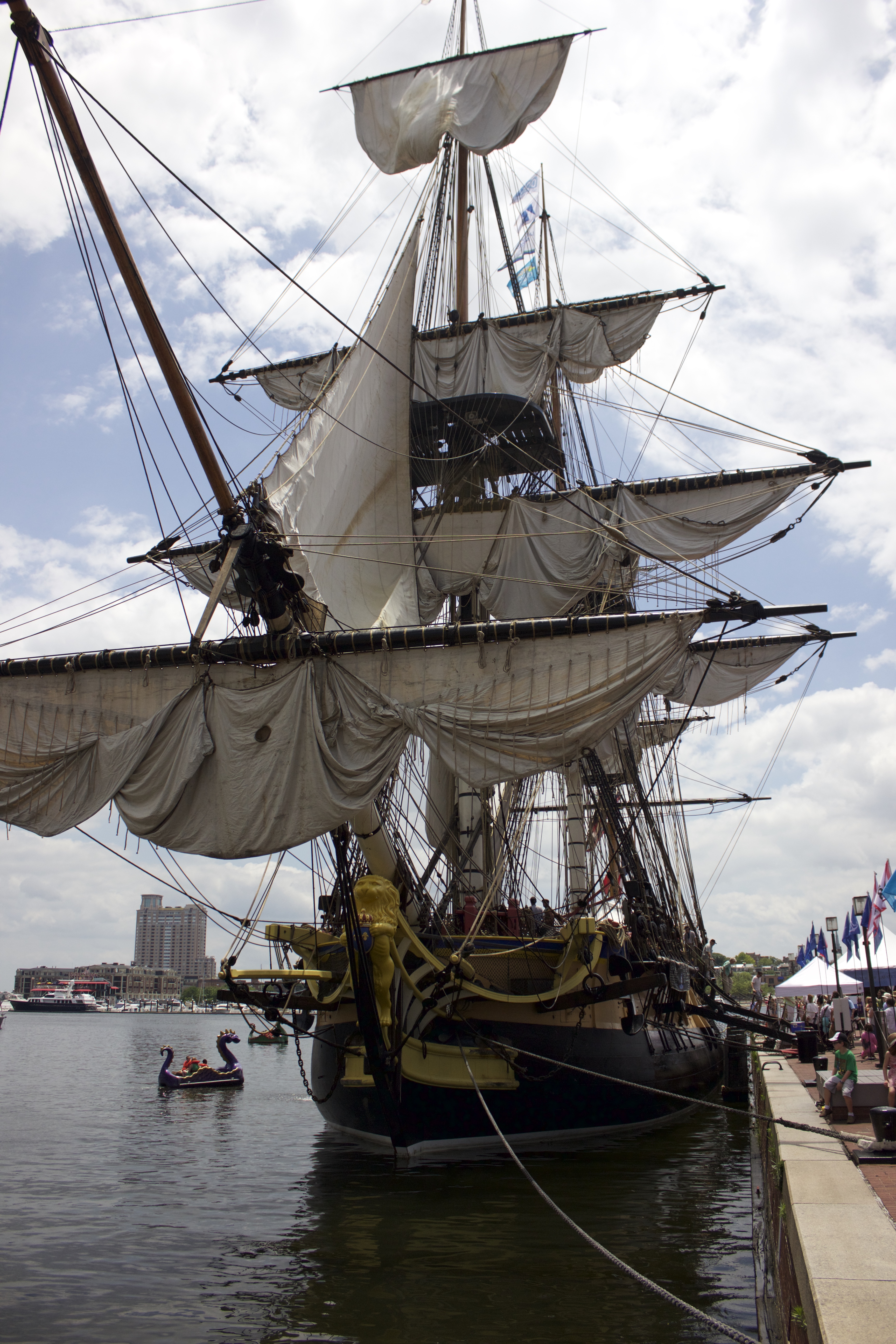 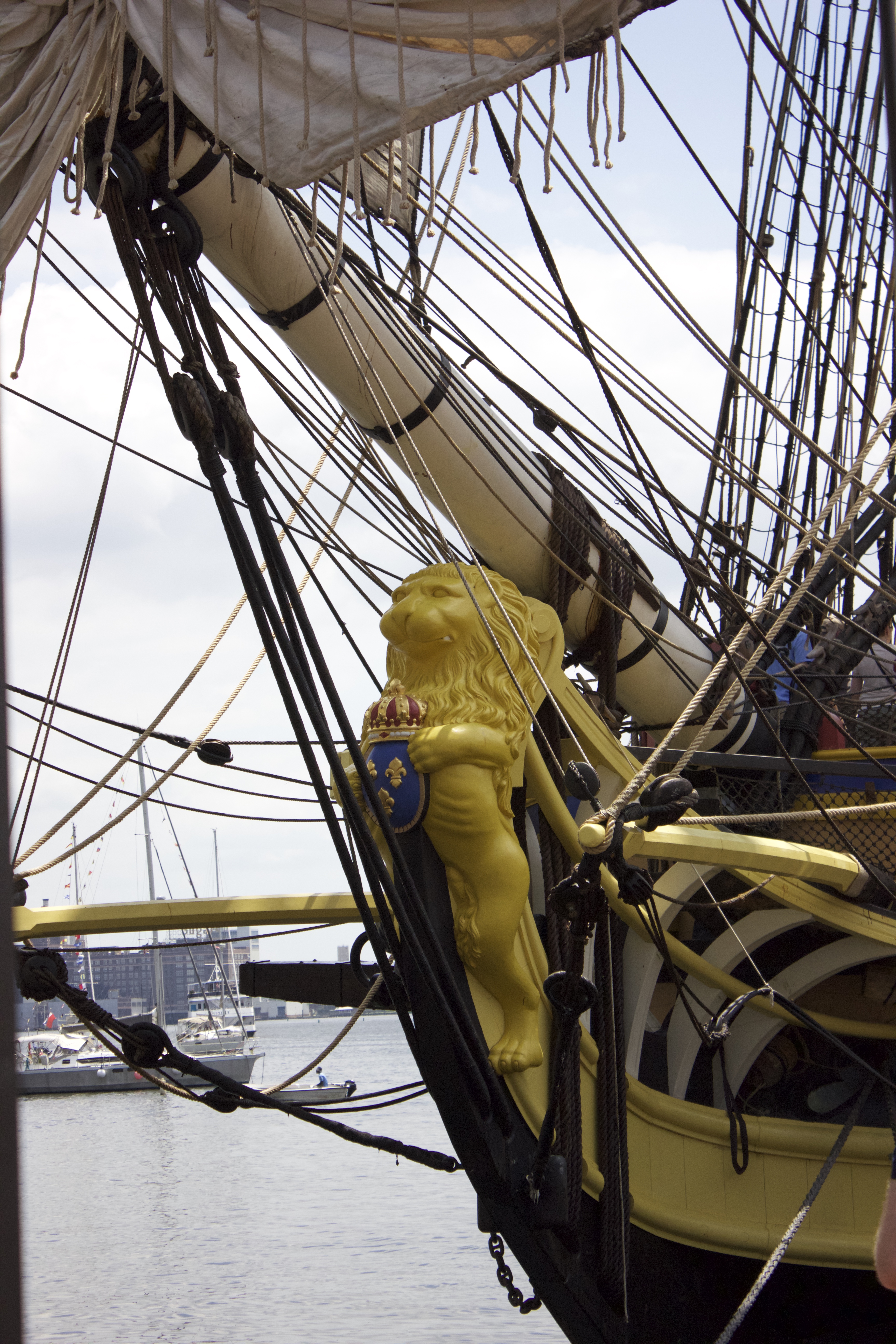 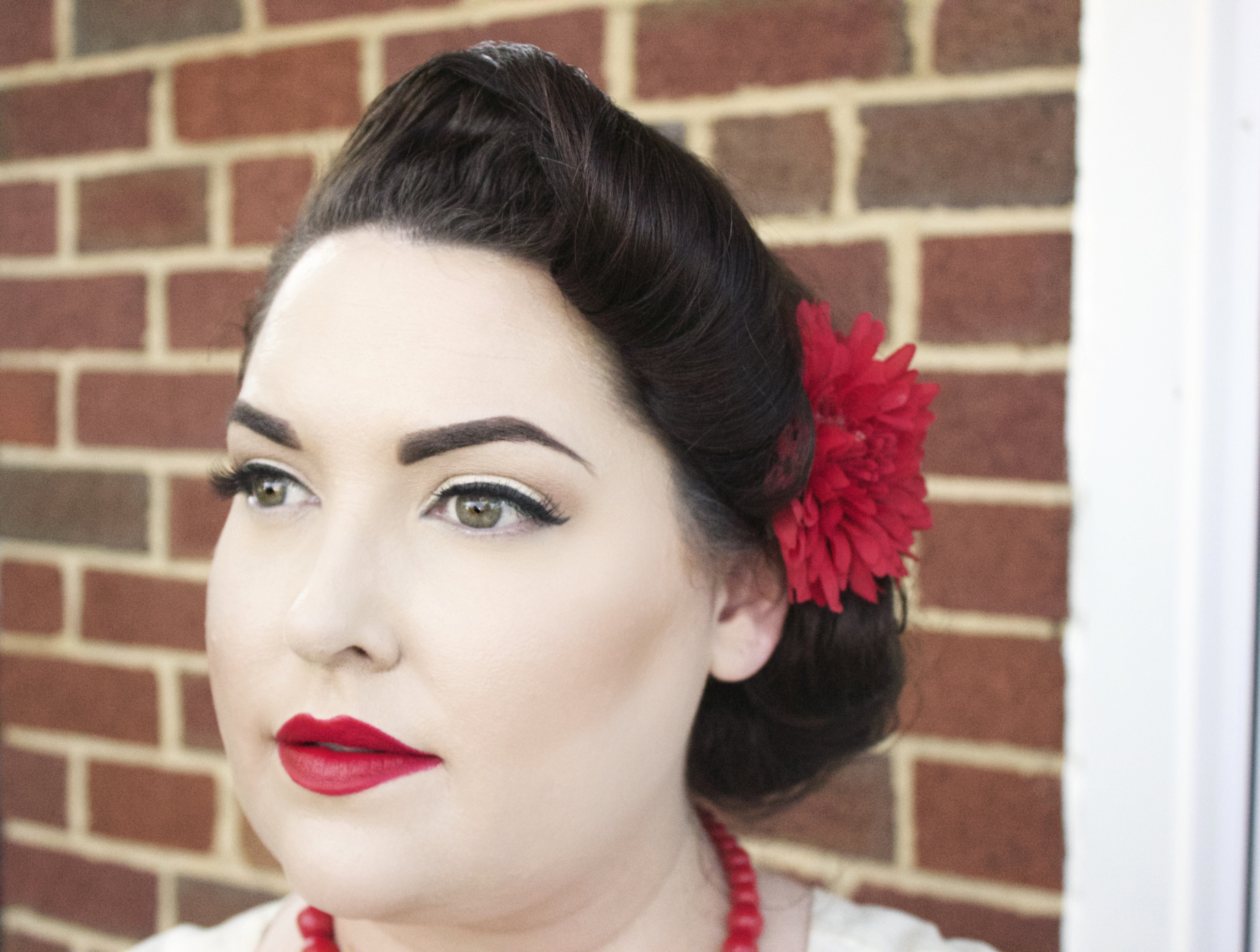 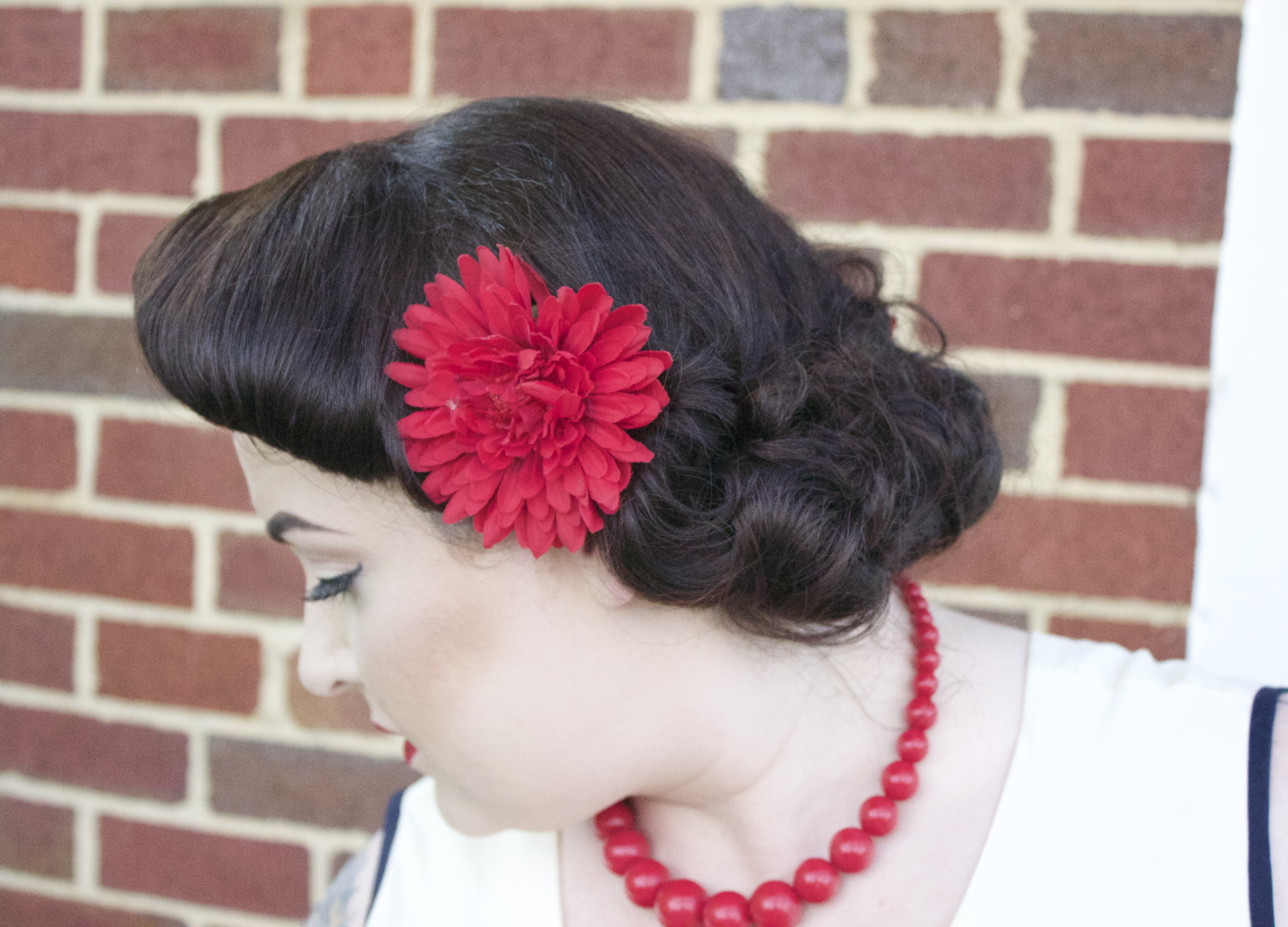 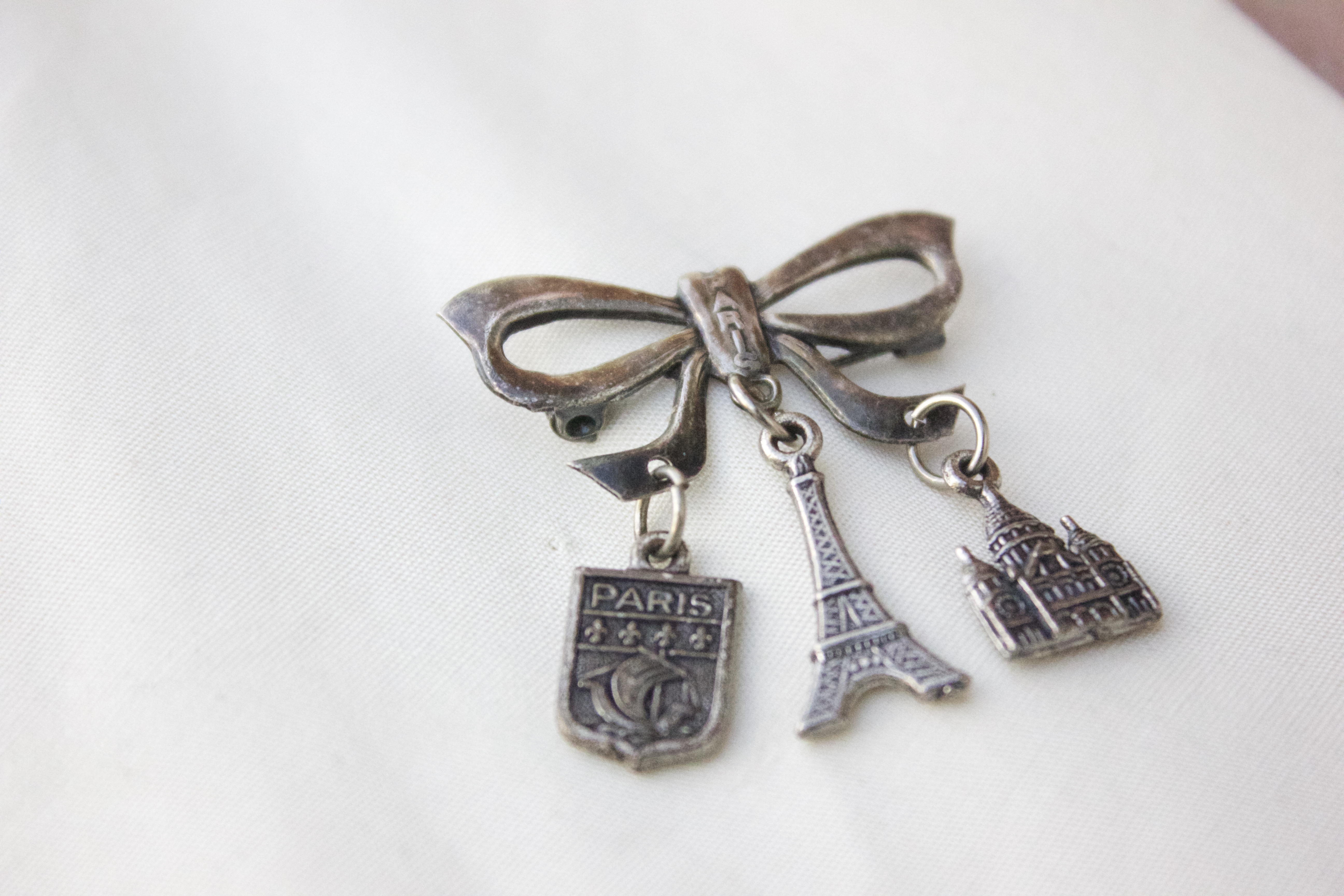 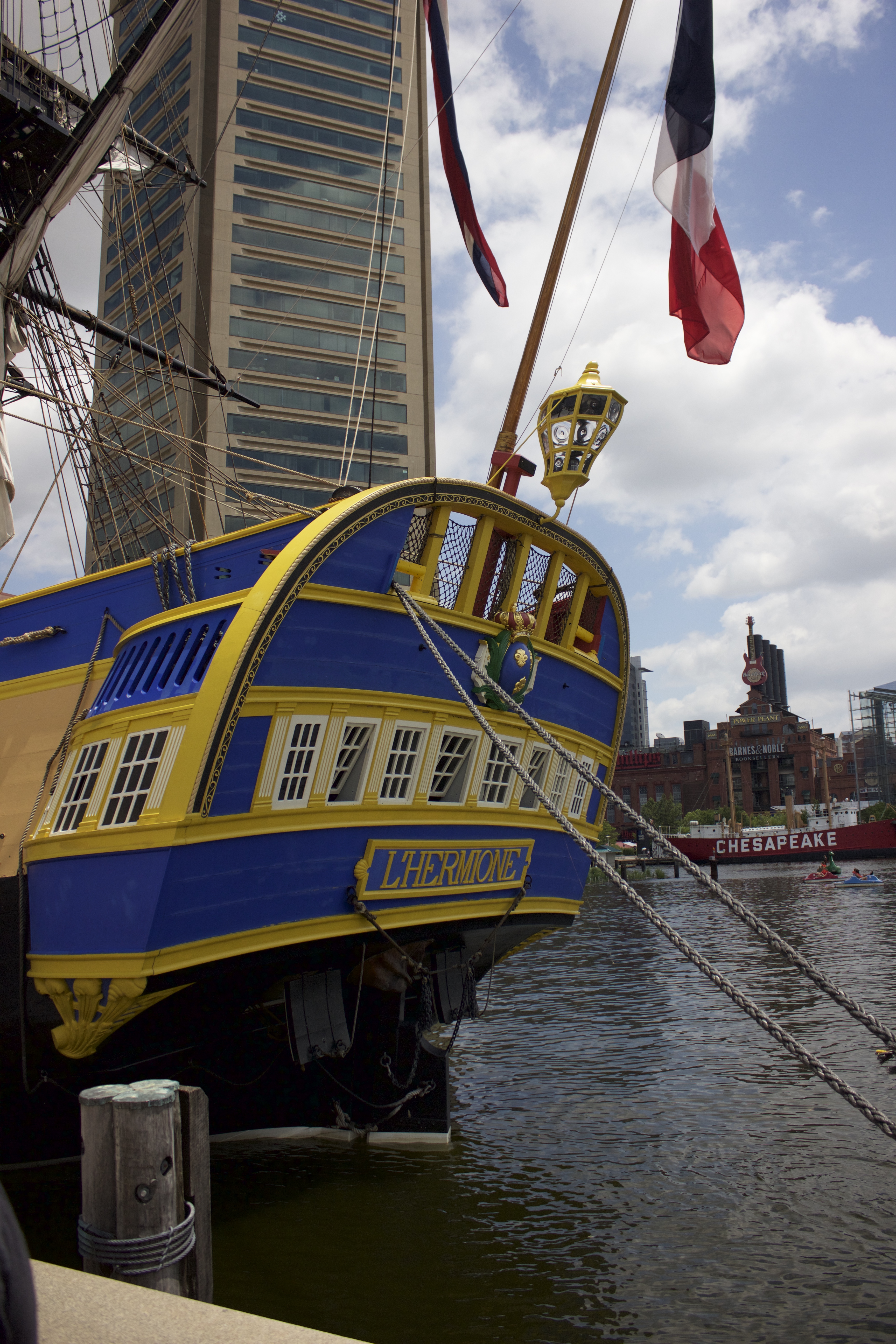 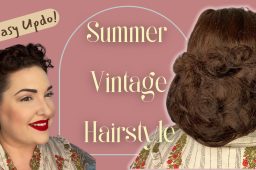 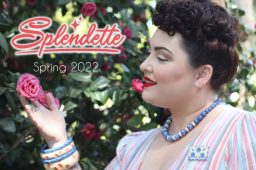 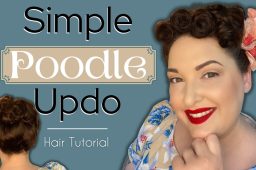