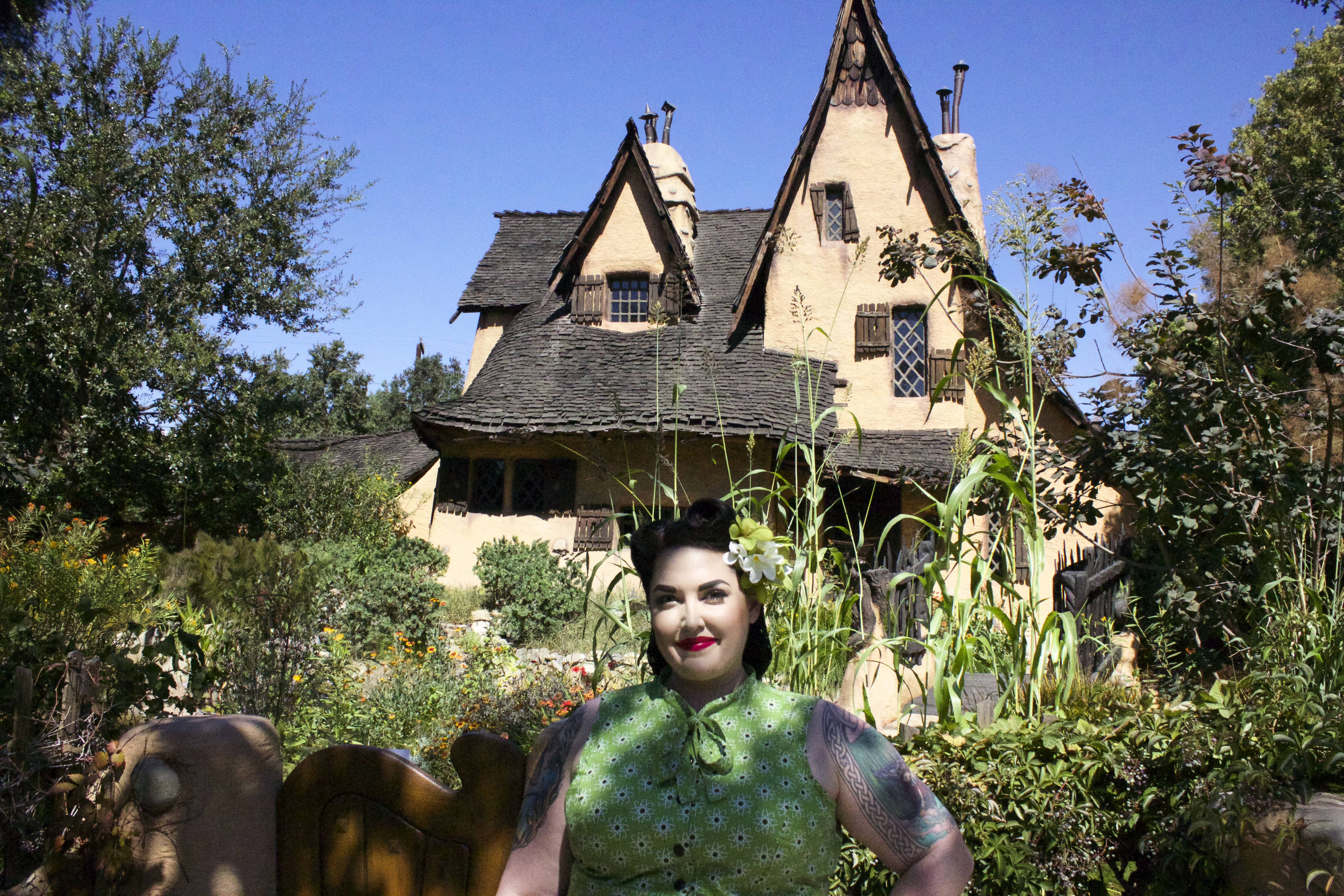 The Witch House of Beverly Hills

On our trip back to California in September we visited another landmark that has fascinated me since my childhood. My Grandpa first took me to see this house when I was a young girl on one of our regular trips to Disneyland. Located in the star studded neighborhood of Beverly Hills this house has always been shrouded in mystery for me. Until of course the invent of the internet. Then I was able to not only learn the history of this amazingly fantastic house, but just a month after my last visit, LAMag.com published an article with photos of the interior!!!!!! Click here for the article.

The house was designed by Hollywood art director Harry Oliver, who went on to play a major role in Storybook architecture. Oliver was a Hollywood art director who worked on more than 30 films between 1919 to 1938 as art director, art department & as set decorator. It was originally built in 1921 to serve as the offices and dressing rooms for Irvin Willat’s film studio in Culver City, and was moved to its present location in 1934. The converted private home, with its pointy, lopsided roof, tiny windows and stucco with a distressed paint job were then surrounded by an intentionally overgrown English-style garden and a moat-like pond.

The first residents of the 3,500 square feet home, the Spadena family, lent the house their name. A second family moved in and renovated the interior in the 1960s, making some exterior alterations including a skylight visible from certain angles. The moat began leaking under the second family’s ownership and they filled it with soil, and planted a garden. By the time the house came on the market again in 1997, it had fallen into disrepair. Because of the value of its prime location, it was unable to immediately find a buyer uninterested in a teardown of the property. Consequently Michael Libow, a real estate agent, who did not want to see the home demolished, purchased it and began a gradual renovation. After tall, black fencing was initially placed around the lot, the owner received hate mail from people who thought he was going to tear it down.

The residence still appears to this day in movies, including 1995’s Clueless.

The home has been called a precursor to Walt Disney’s concept of Imagineering, whereby stage sets become fully realized environments. Architect Charles Willard Moore once described the building as the “quintessential Hansel and Gretel house.” 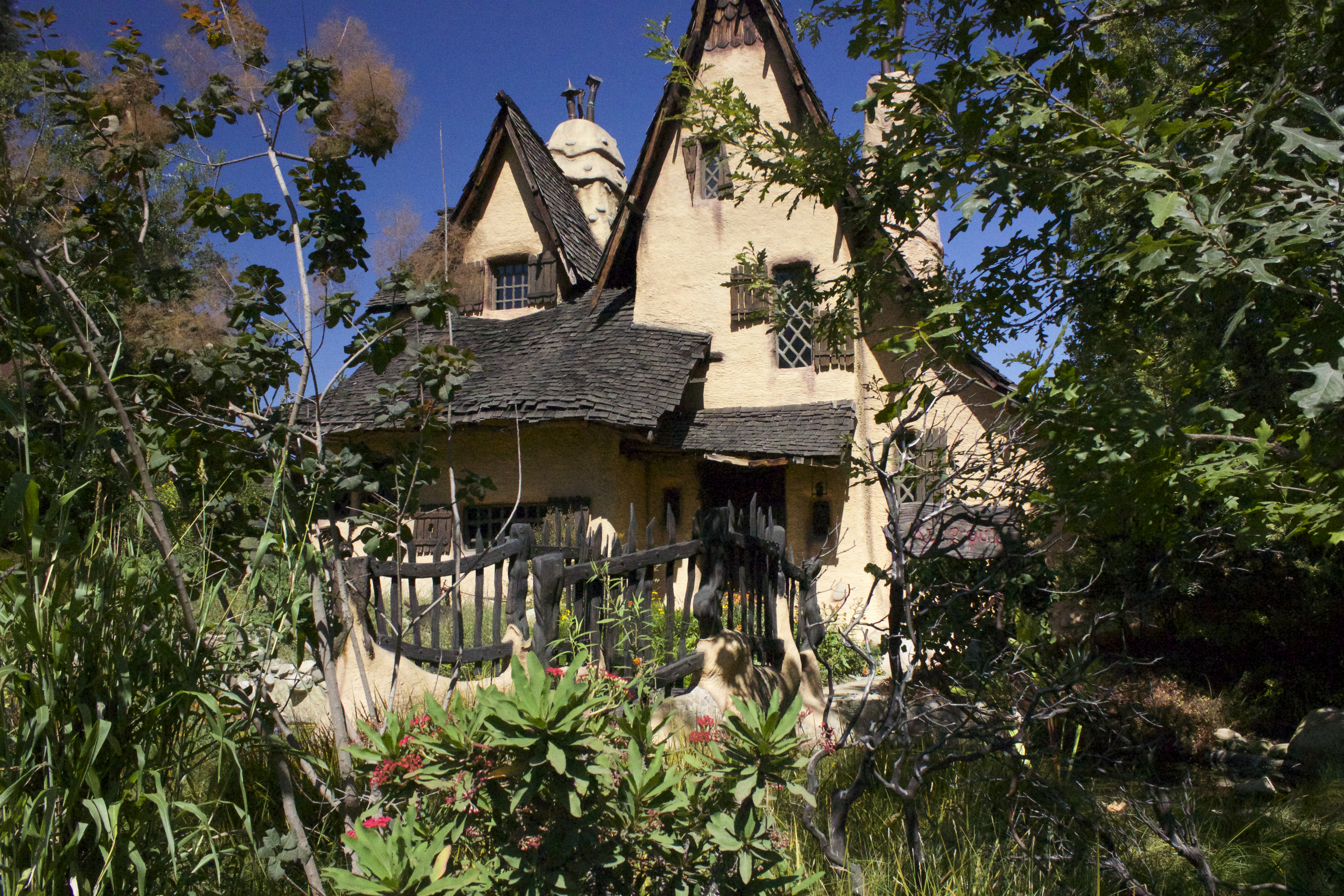 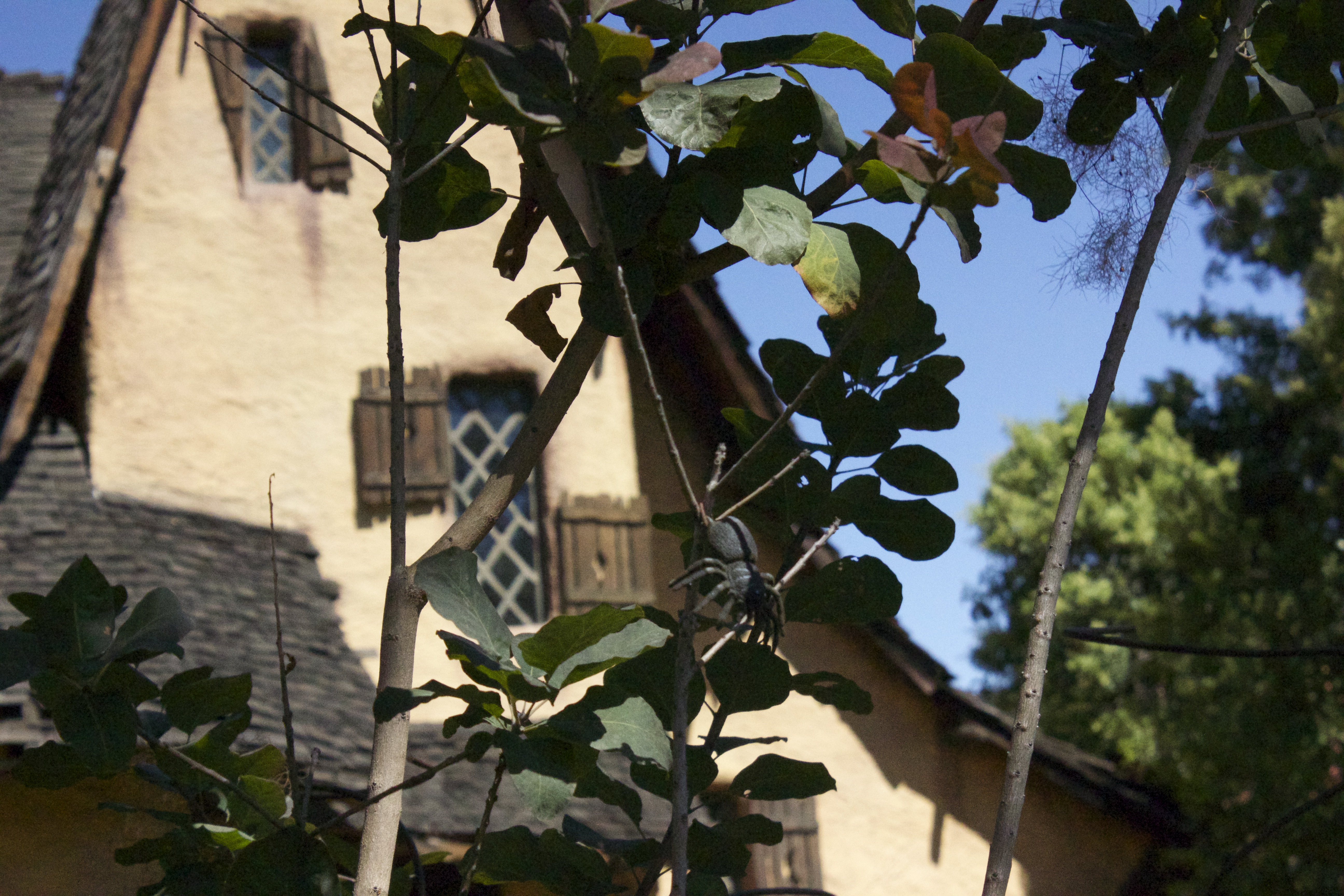 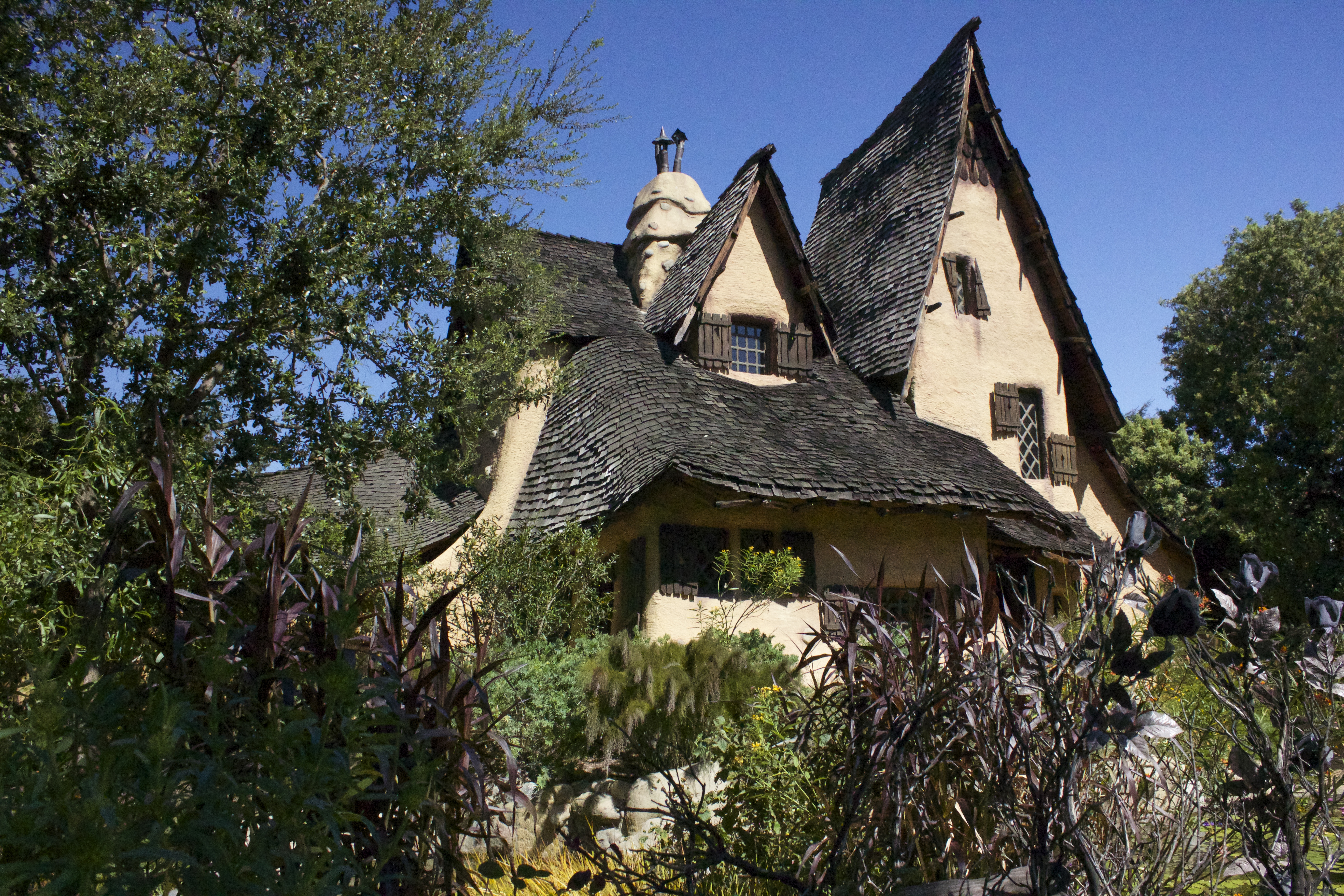 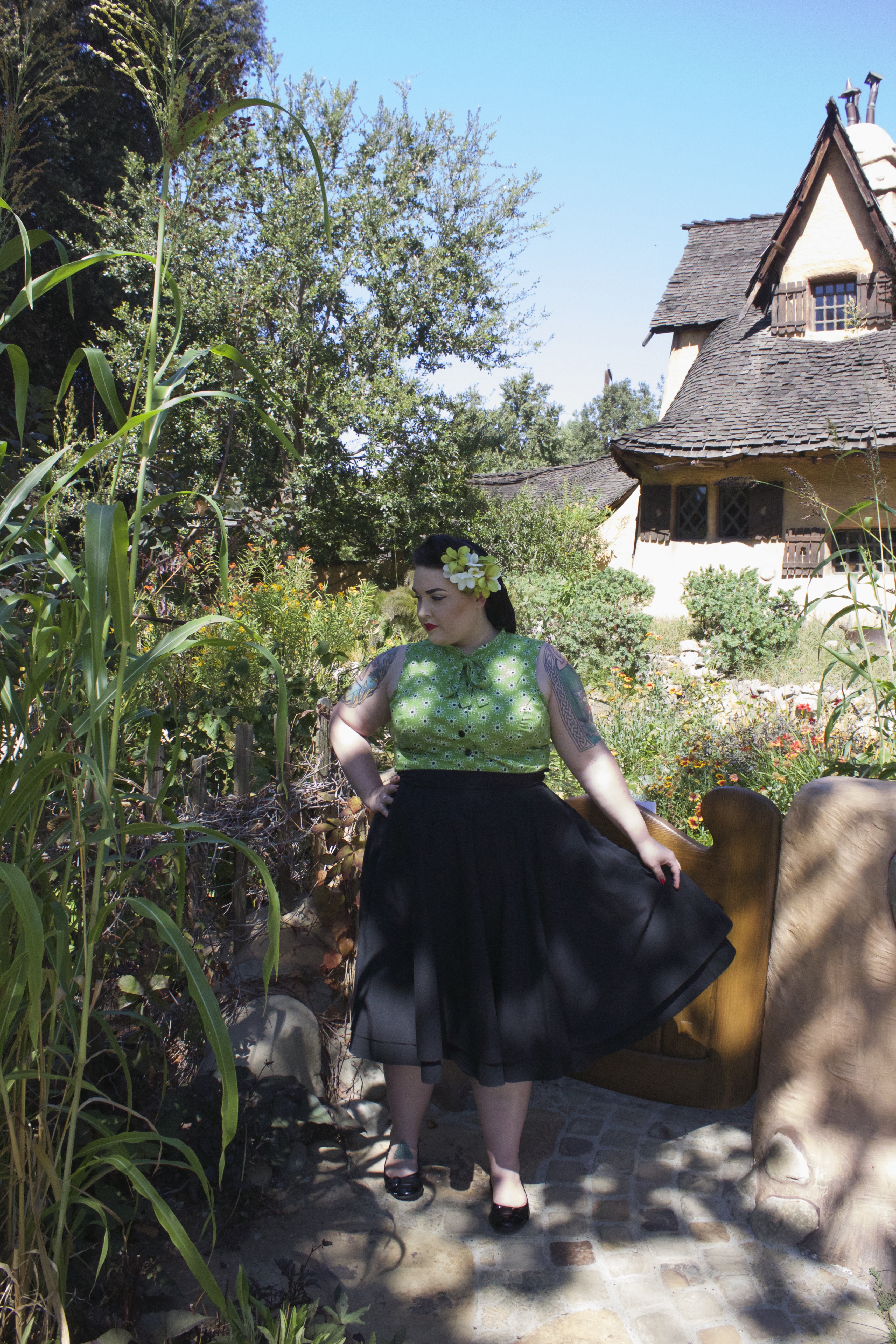 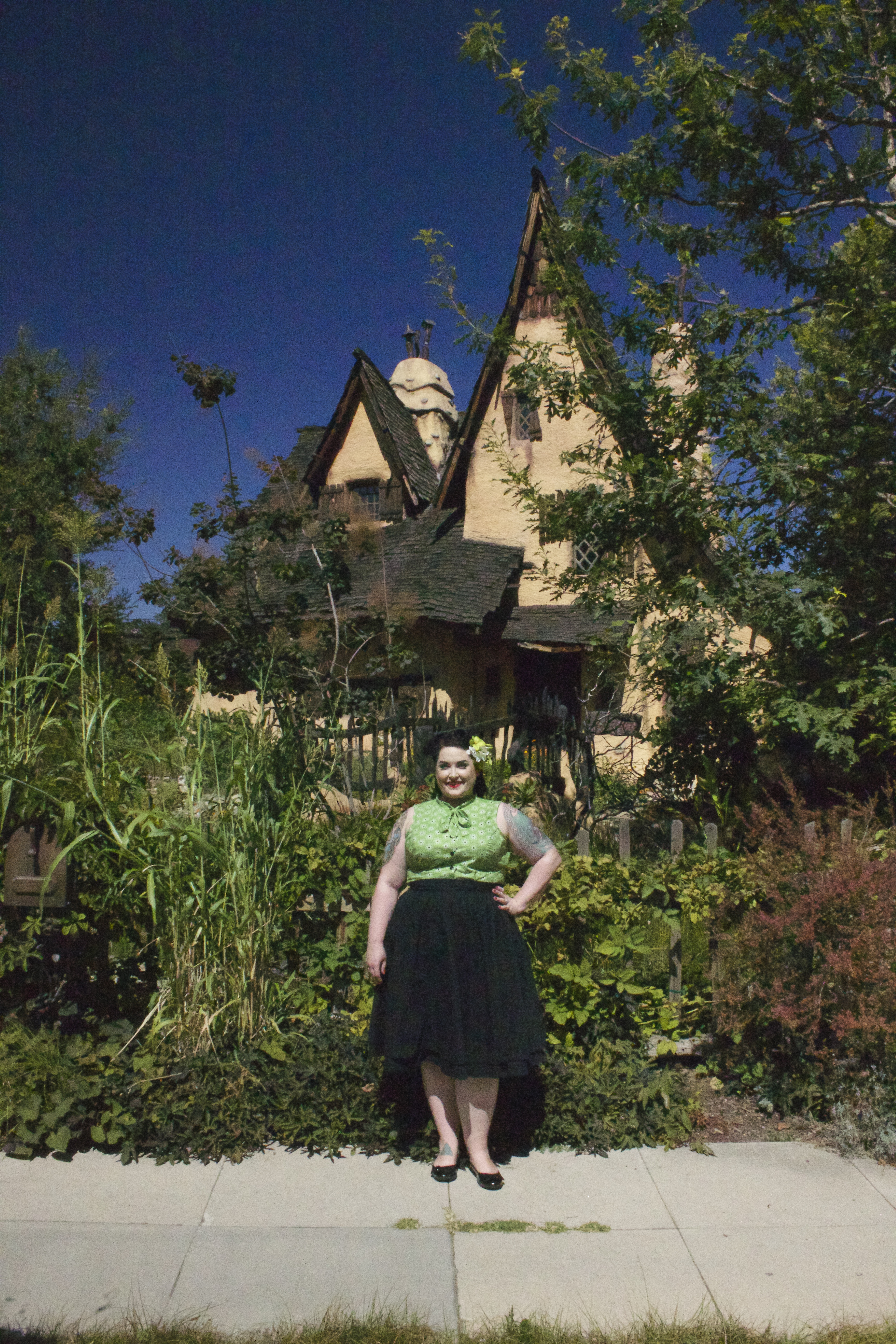 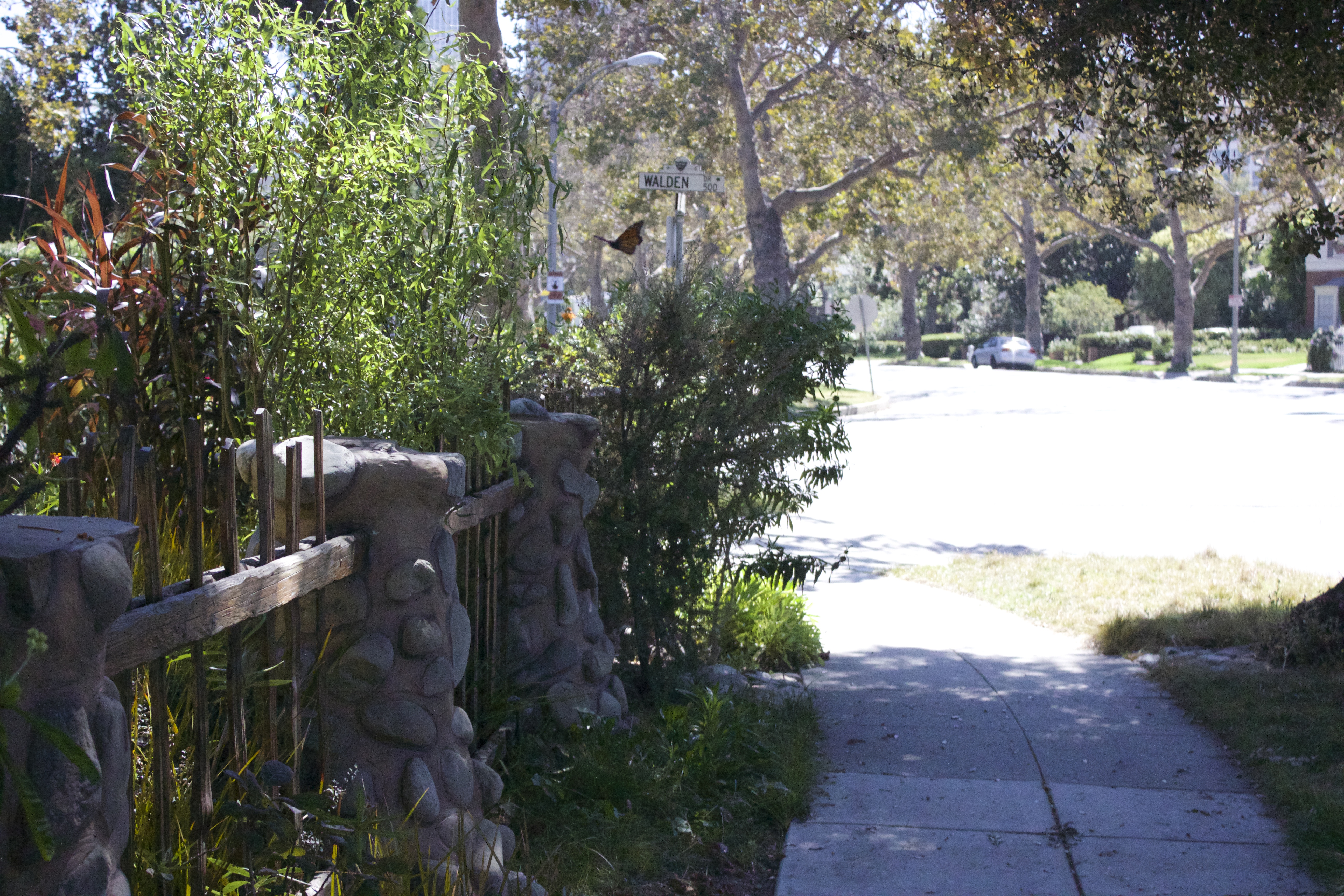 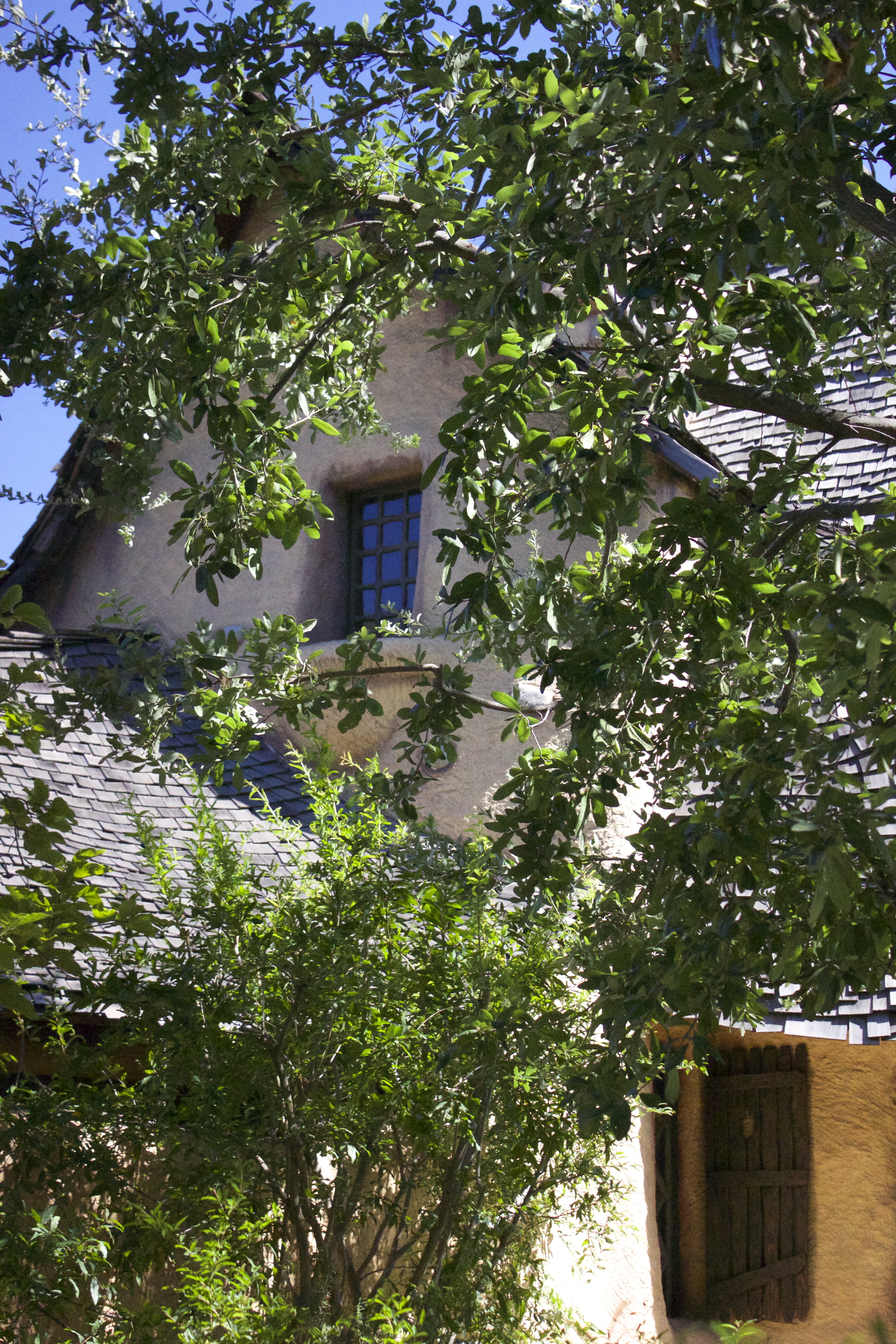 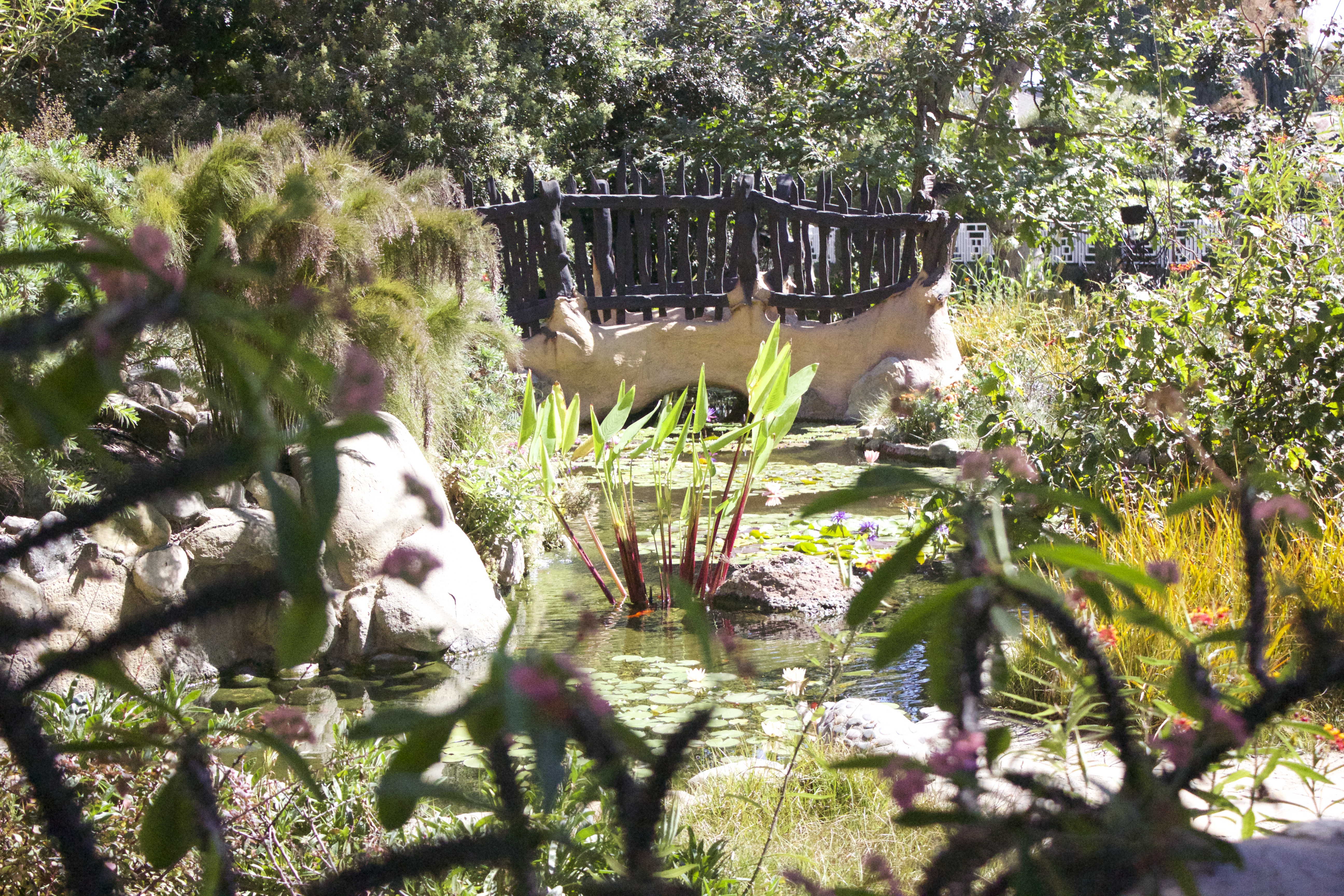 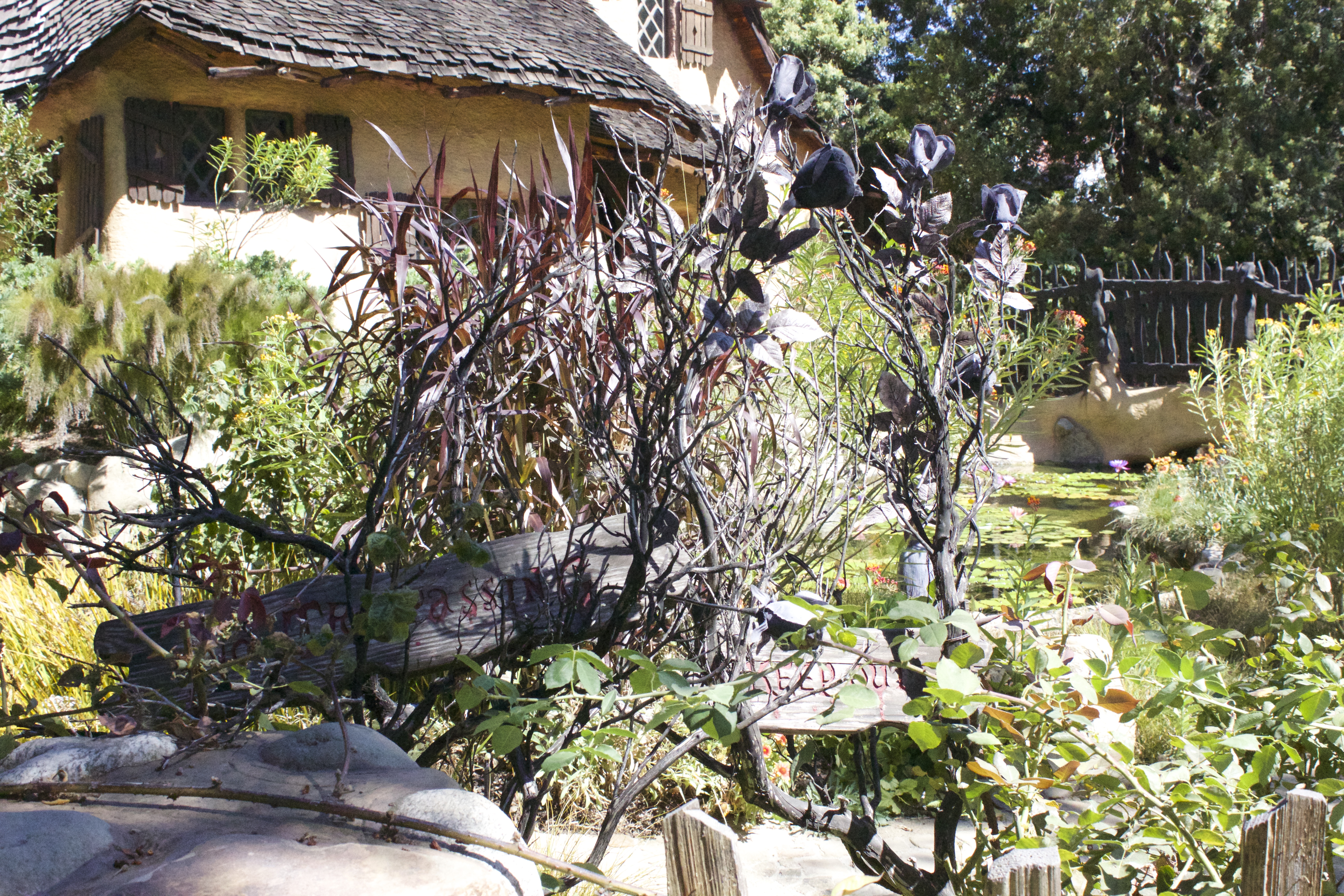 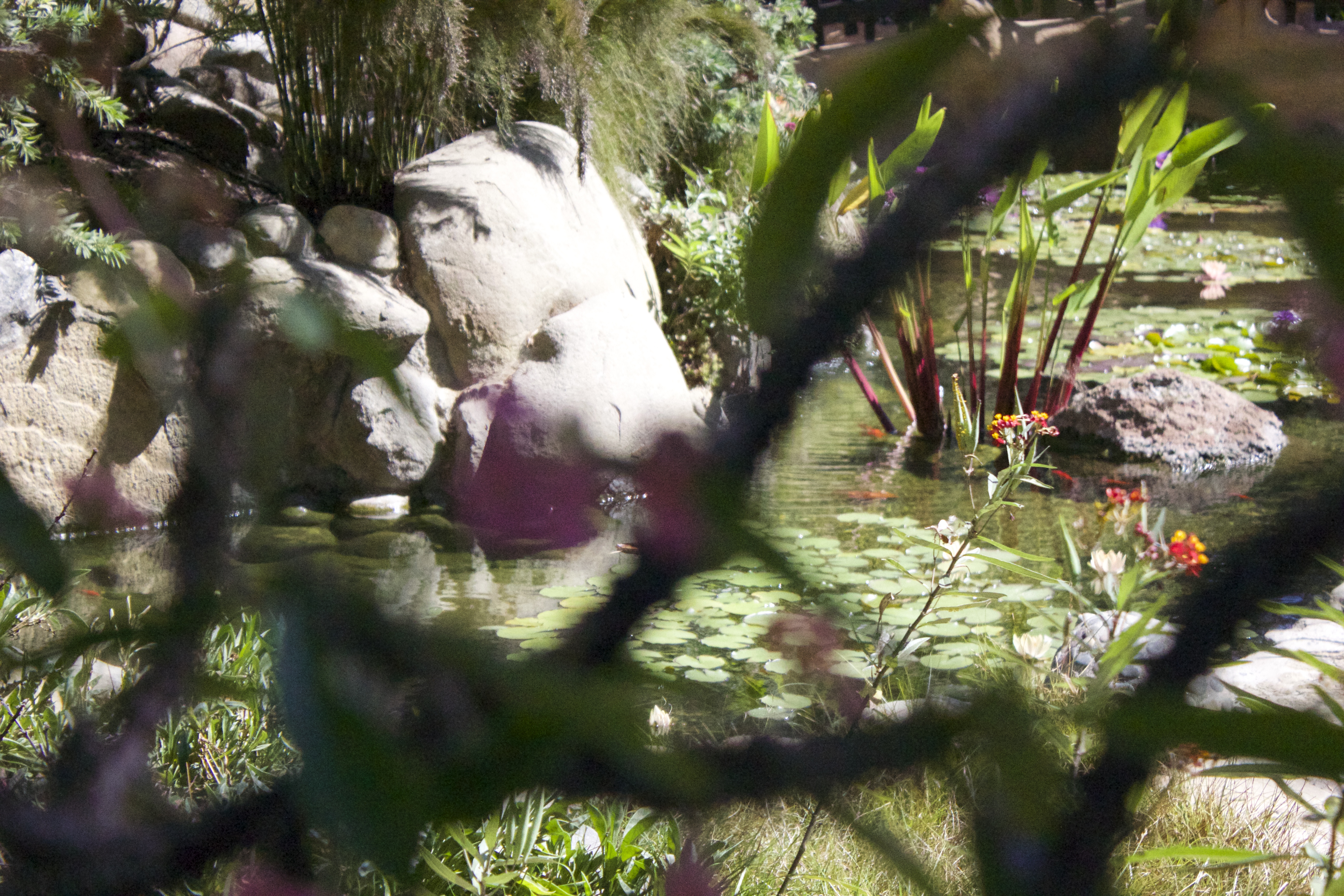 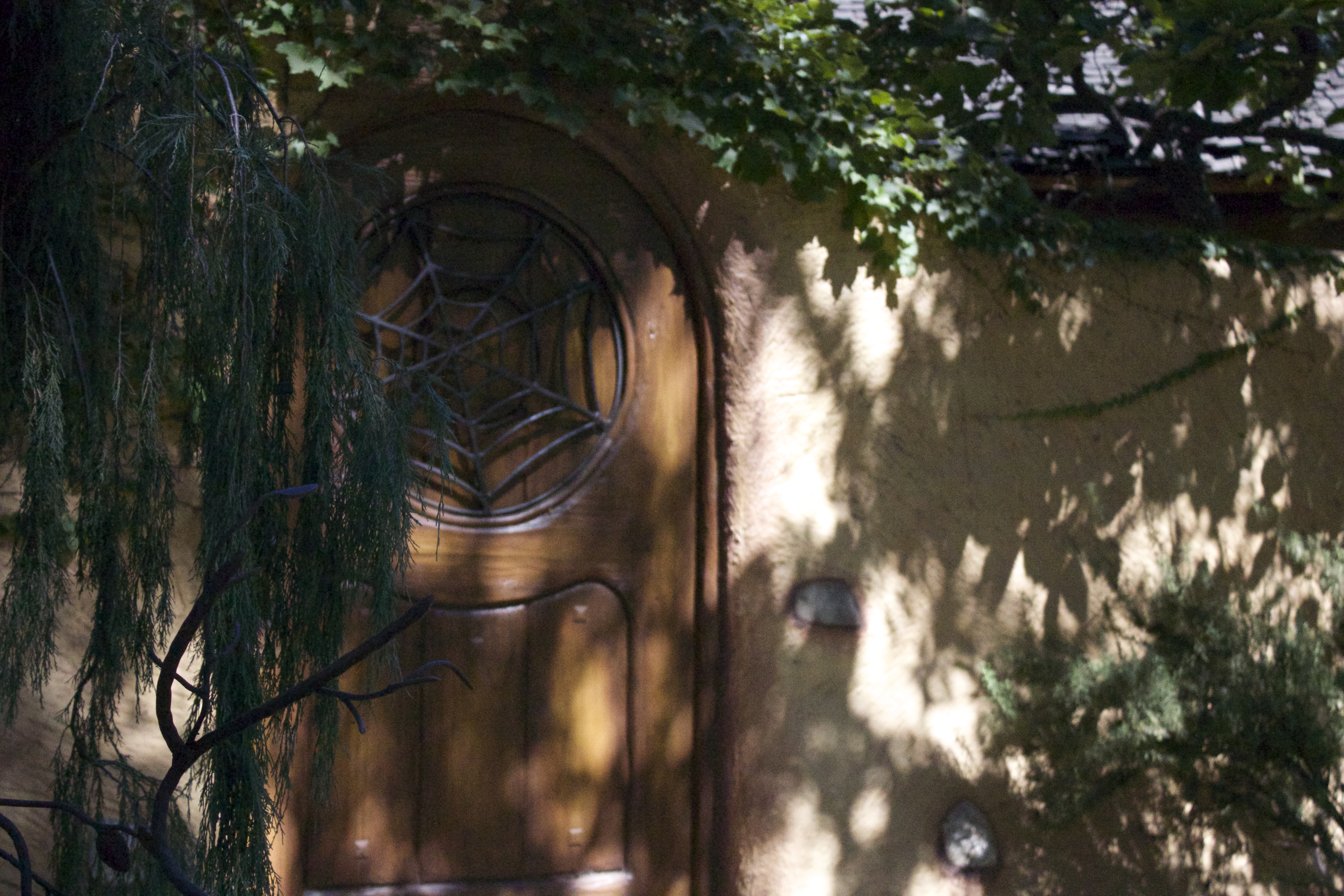 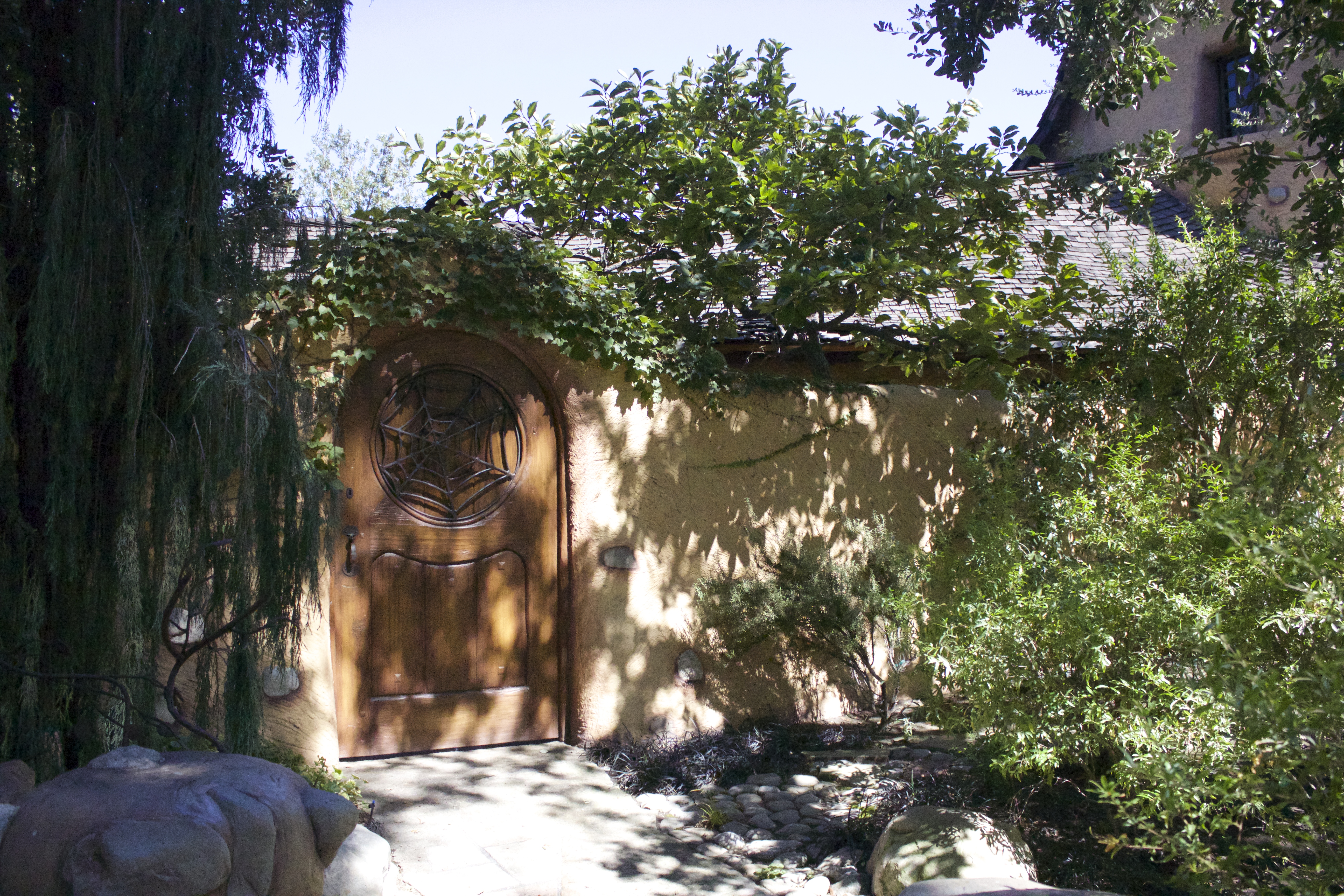 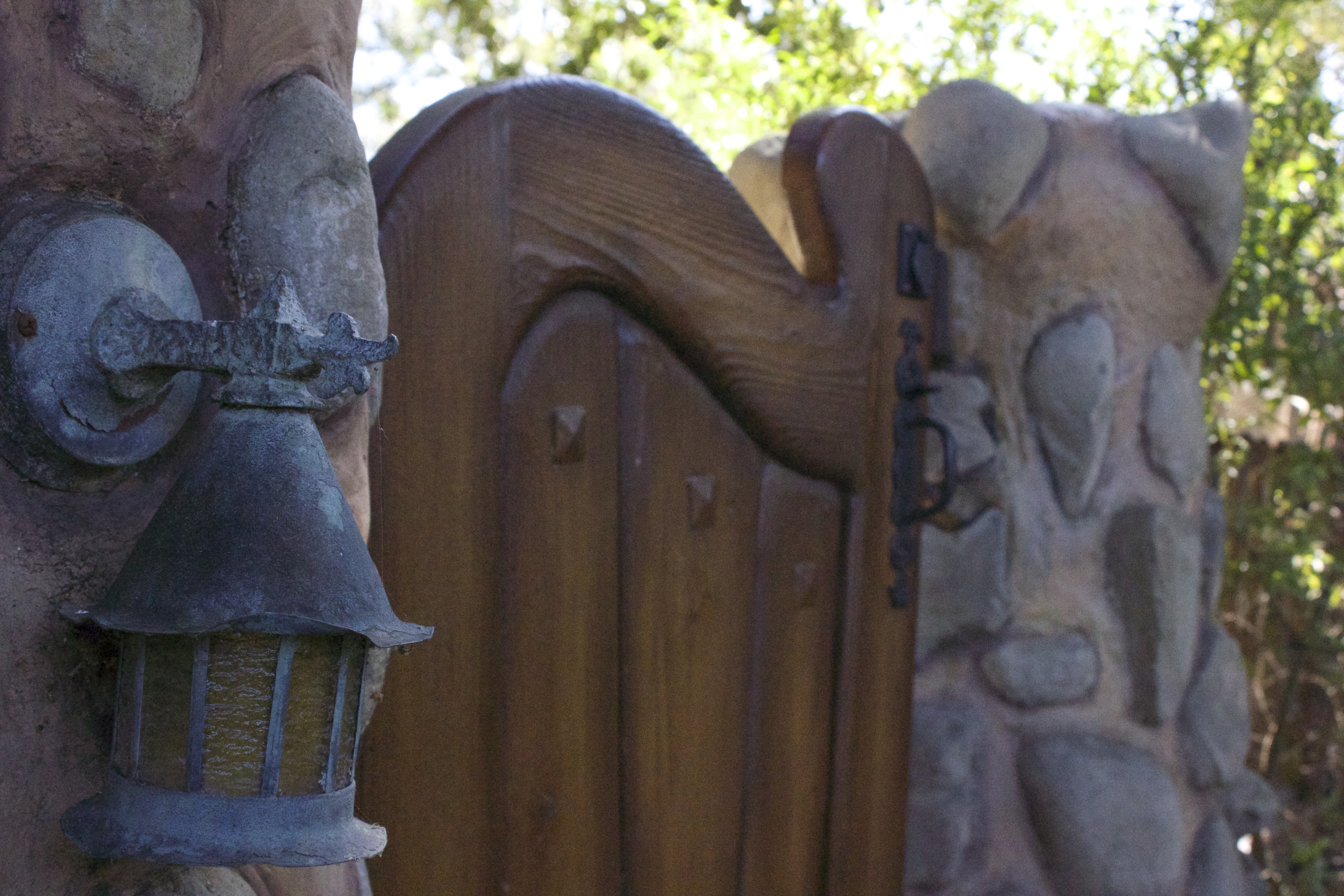 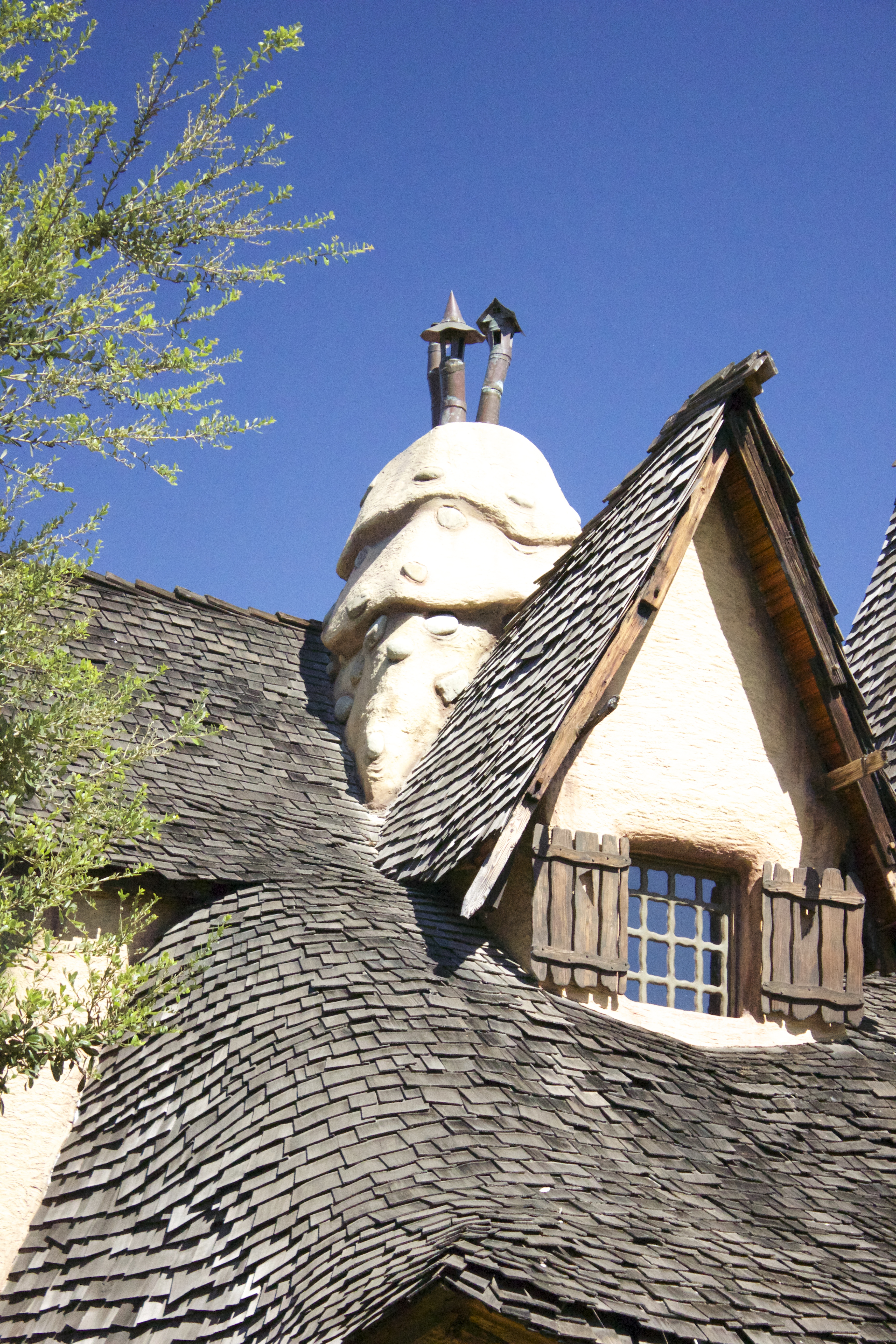 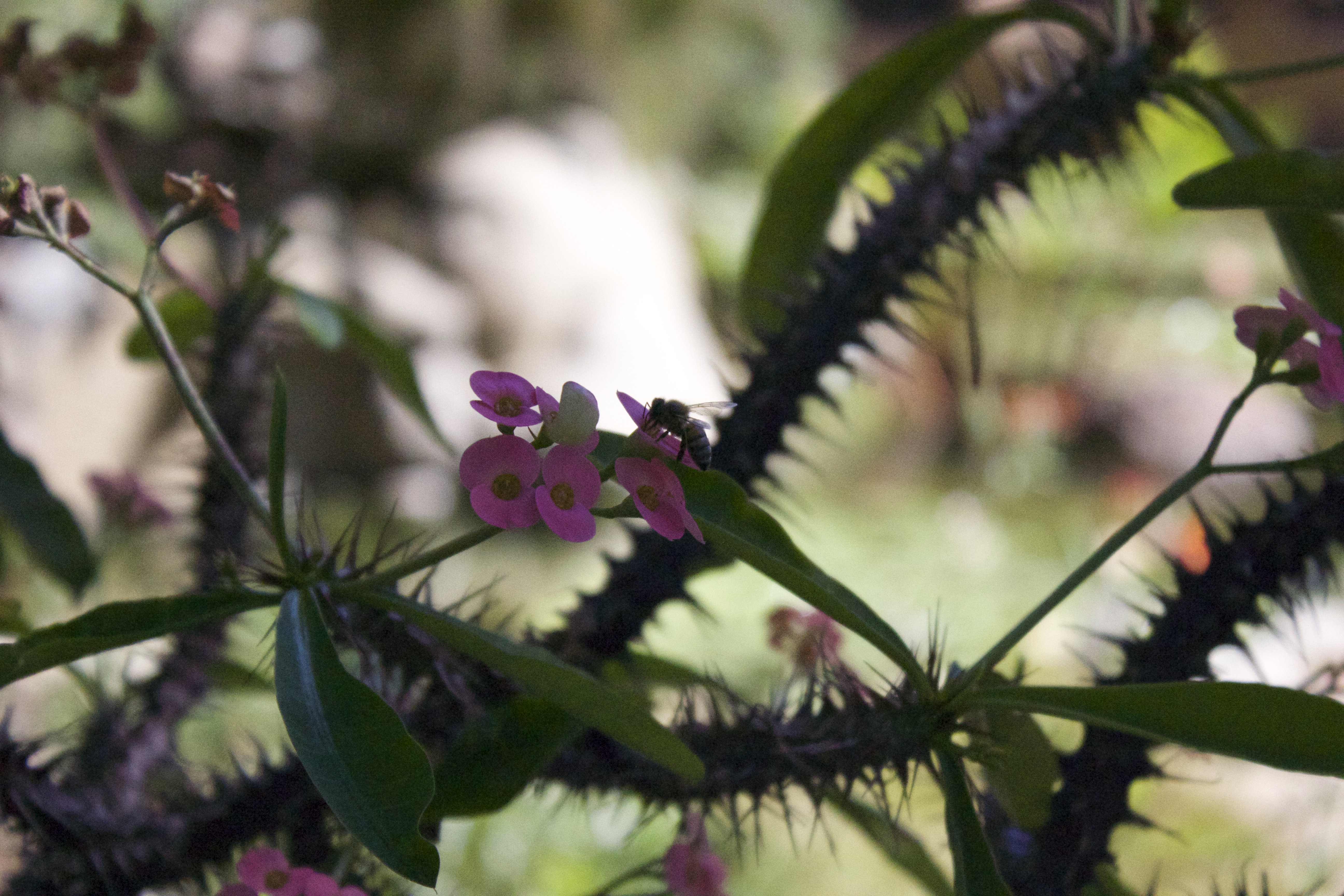 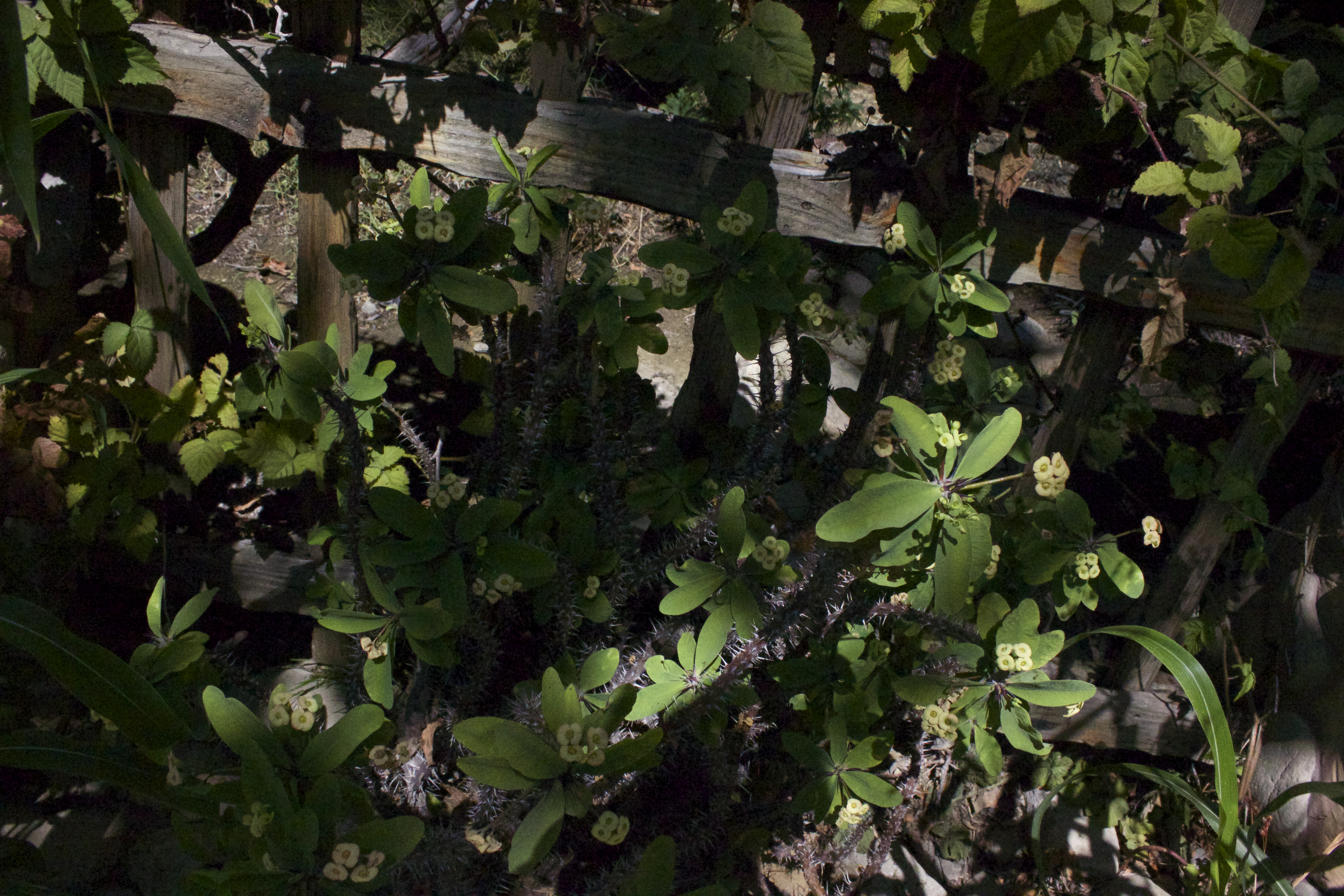 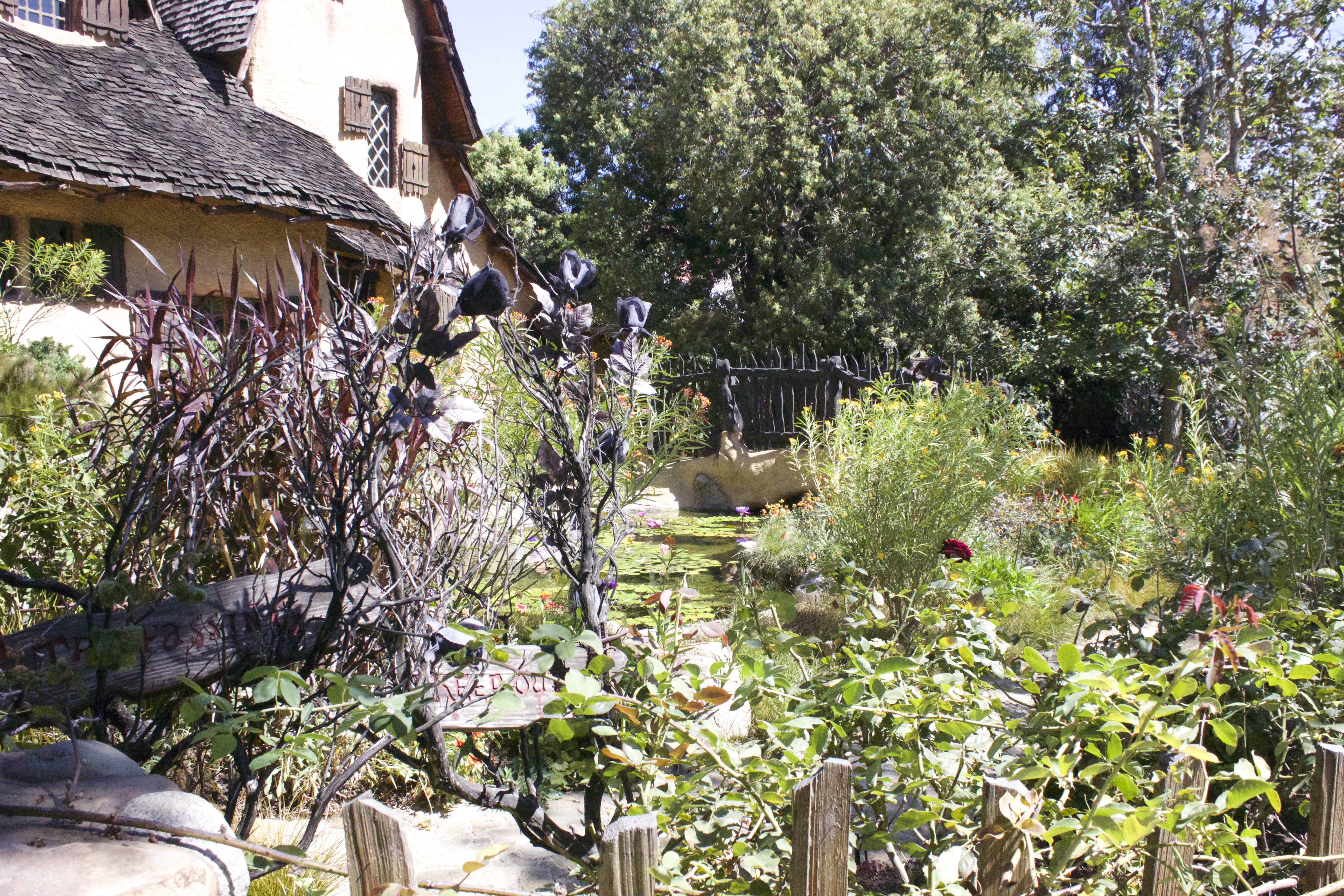 Click here for a video on The Witch House 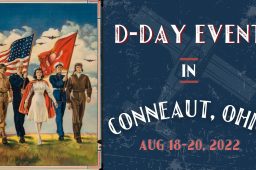 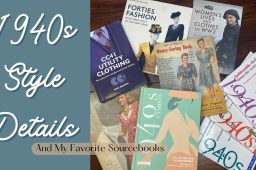 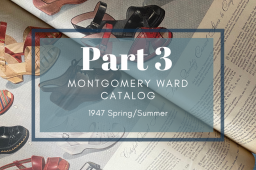