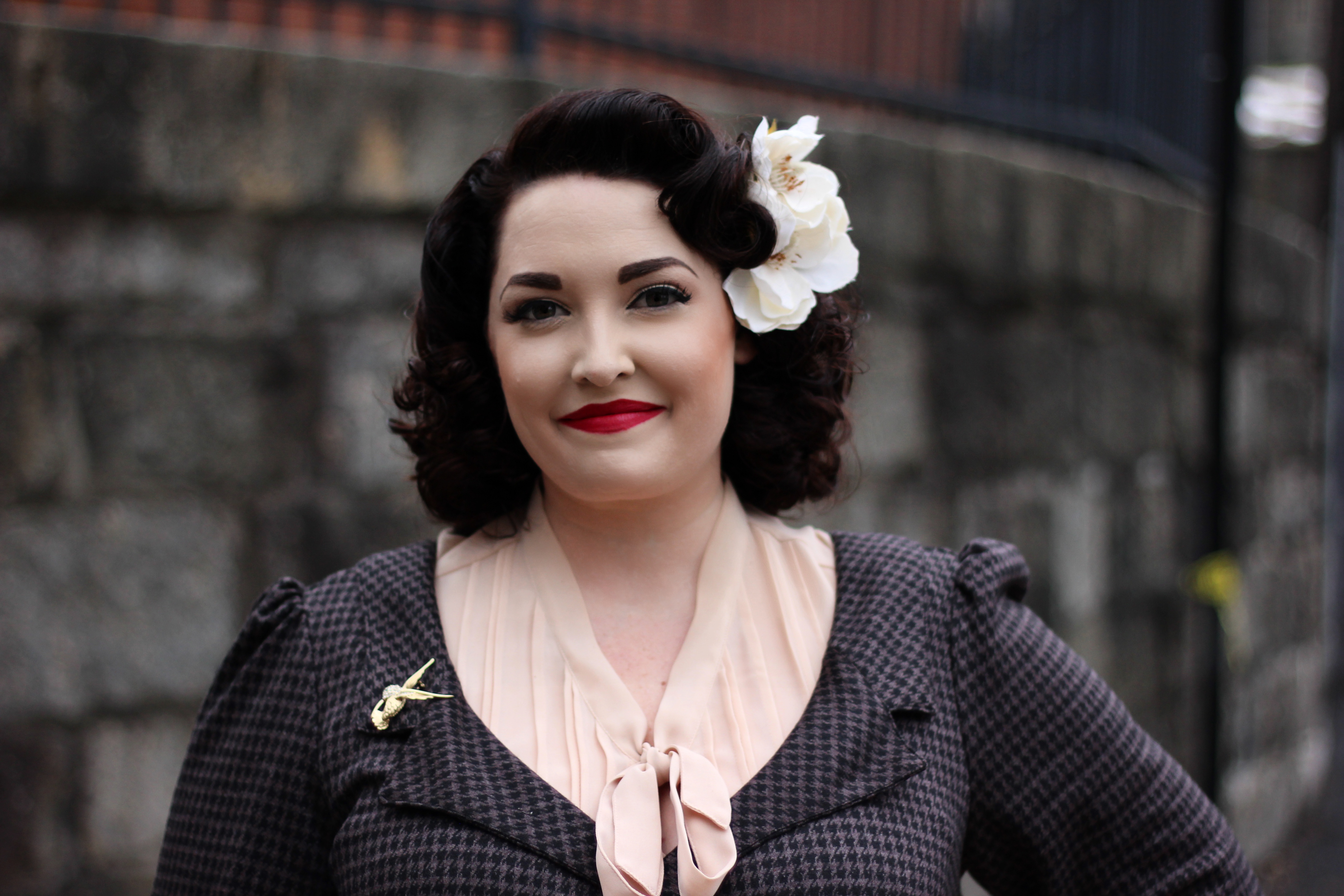 What a lovely day in Ellicott City

We spent the afternoon in Historic Ellicott City this past Sunday, as neither of us really cared about the Super Bowl (we did however set the DVR so we could watch the commercials of course). Every time I go to this charming part of Baltimore, I love it more and more. We are always drawn to historic places and love when Main Streets retain the charm of yesteryear.

A brief history and a few interesting facts about Ellicott City from Wikipedia:

Ellicott City is known for it’s amazing antique and vintage shops and is home to a beautiful Victorian Tea House called Tea on the Tiber. The Tiber Creek runs behind and actually underneath the building. Last year, my friends and I celebrated the season 3 of Downton Abbey with a traditional victorian tea at this charming tea house. 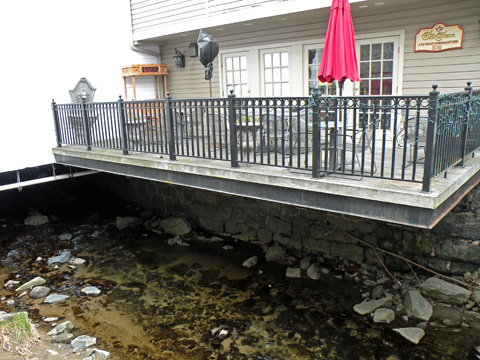 Since it was a bit chilly out I wore my new wool double breasted houndstooth dress with a crepe tie pin tuck blouse underneath for modesty (the neckline is a bit low). I recently changed my hair color and I’m still getting use to it. As I was putting on my lipstick in the morning I realized that I looked a bit like the Black Dahlia!!!!

While my husband was taking these photos, a woman yelled from across the street “Excuse me! Can I take your picture?”, so I said yes and she runs up and starts taking photos of me, saying how great I looked and she loved how I was “dressed up”. During another part of our impromptu photo shoot, someone in a minivan pulled up and the sliding door slams open. A woman in the back seat pulled out her camera and just started snapping away. It’s always a strange feeling when strangers do this. It’s nice to have my efforts recognized and appreciated, but on the other hand I don’t know what these photos will be used for. I do appreciate it when people ask to take my photo as opposed to just doing it. At least that way I can hand them my card so they can refer to who I am and I can talk to them a bit. Anyway, here’s my outfit. 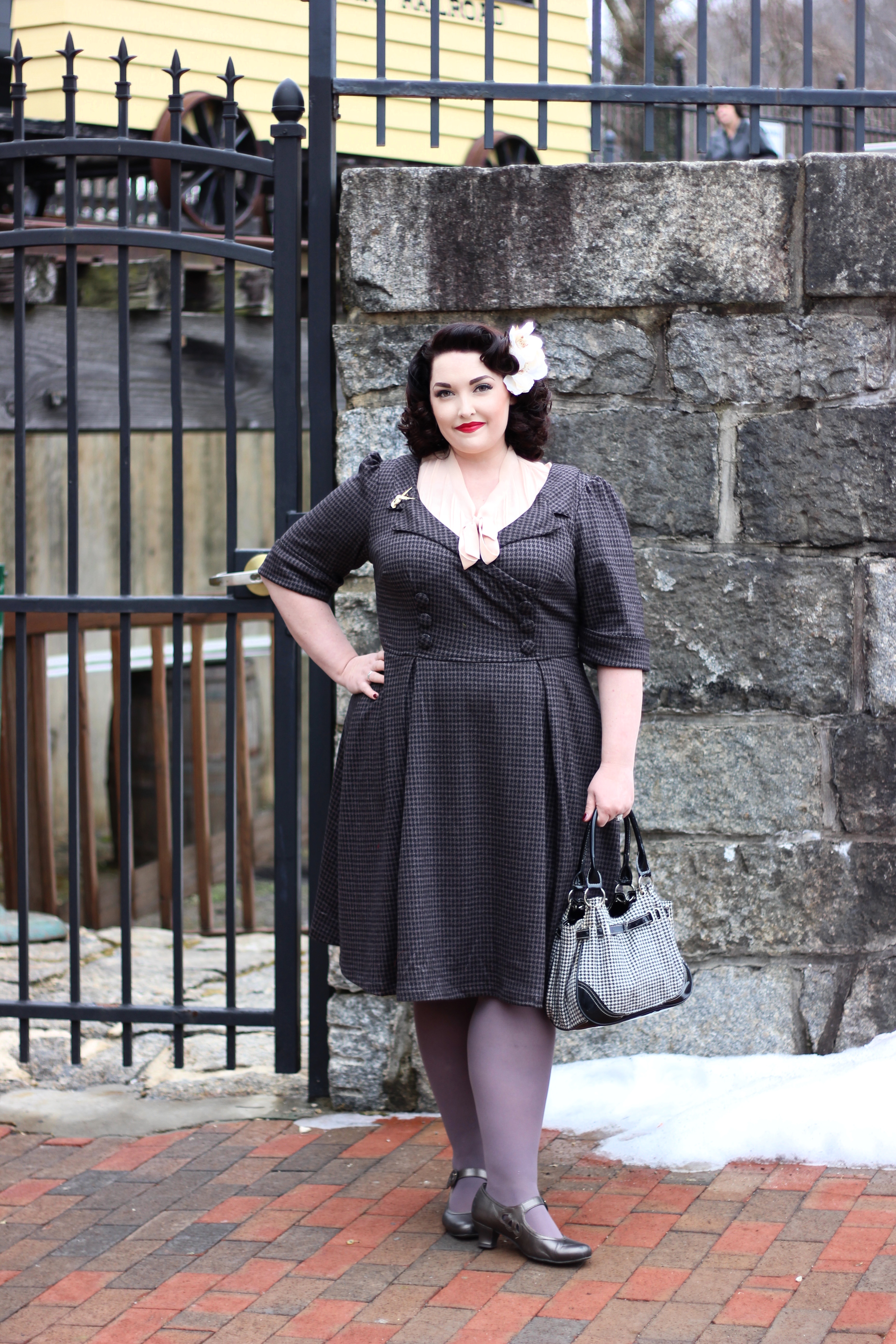 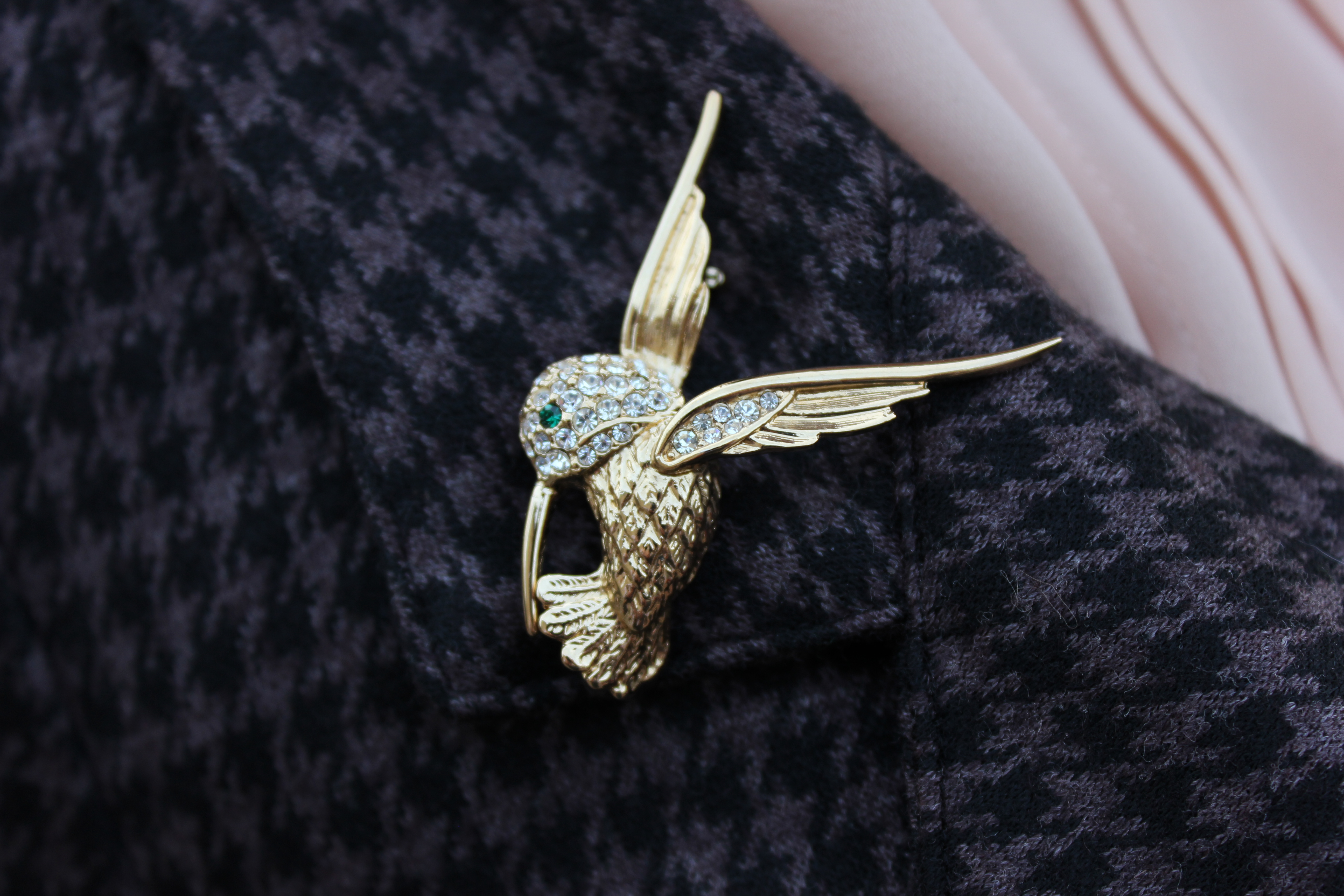 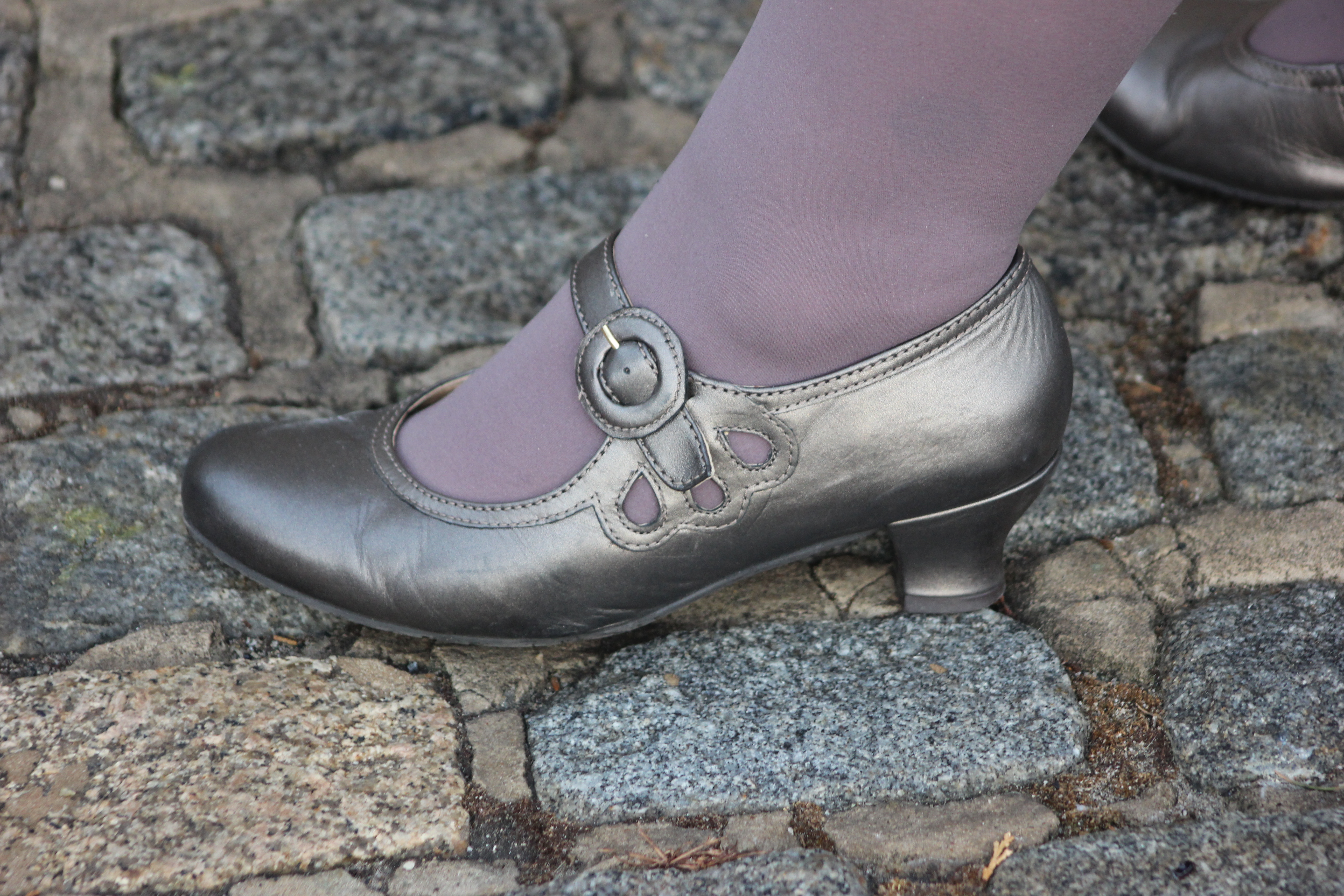 We stopped in a cute bistro for lunch before our shopping adventure. The food was’t fantastic, but it was very beautiful, so I took a quick shot before we ate.

And now for the wonderful items we picked up. I think we went into at least 5 different antique and vintage shops along Main Street and saved the HUGE antique mall for the end. 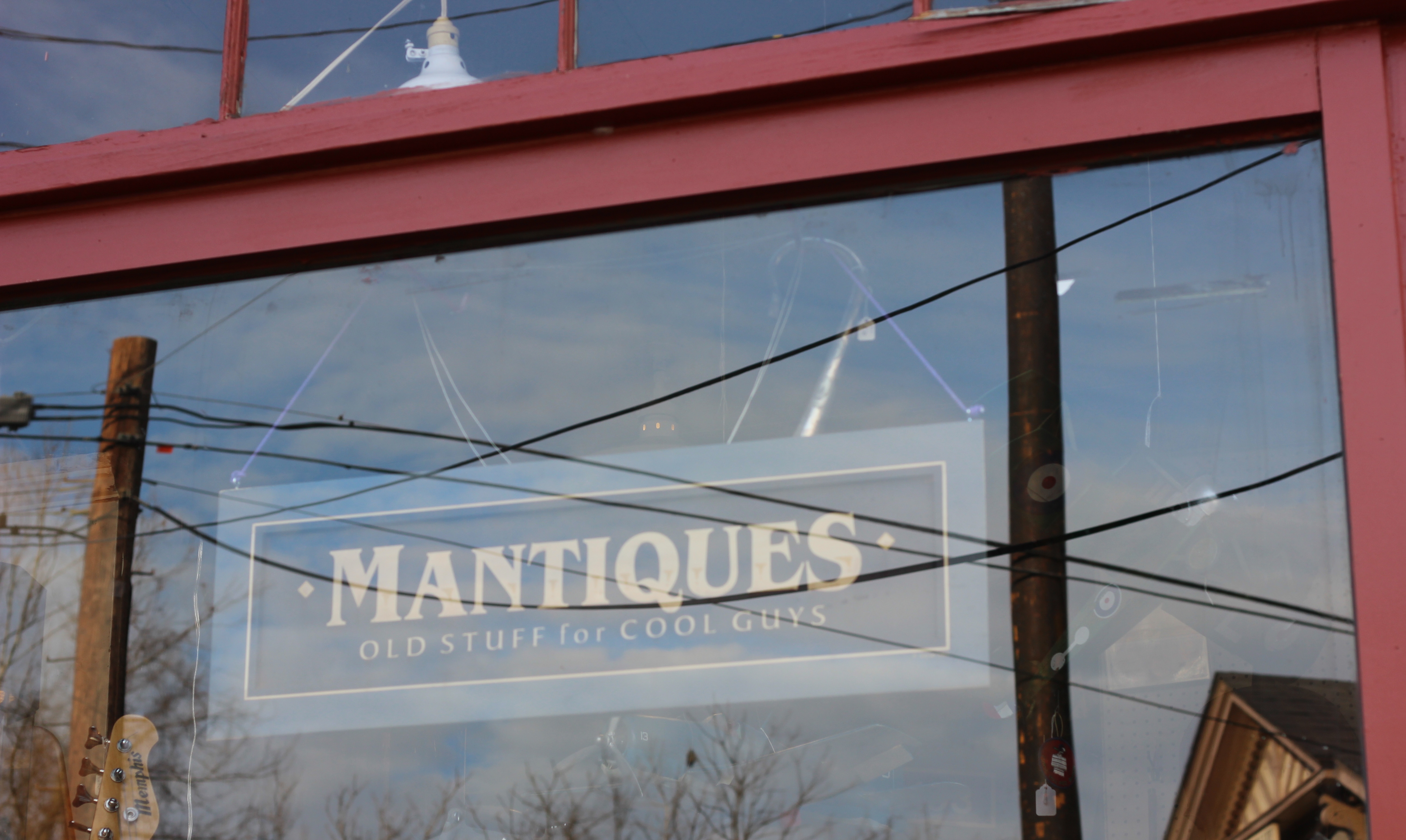 This was in the window of the Antique Depot ~ a huge antique mall on Maryland Ave. ~ that we saved for last. We spent hours inside. Ever since we’ve discovered these antique malls we have been obsessed. We love perusing through each and every stall and finding some real gems. 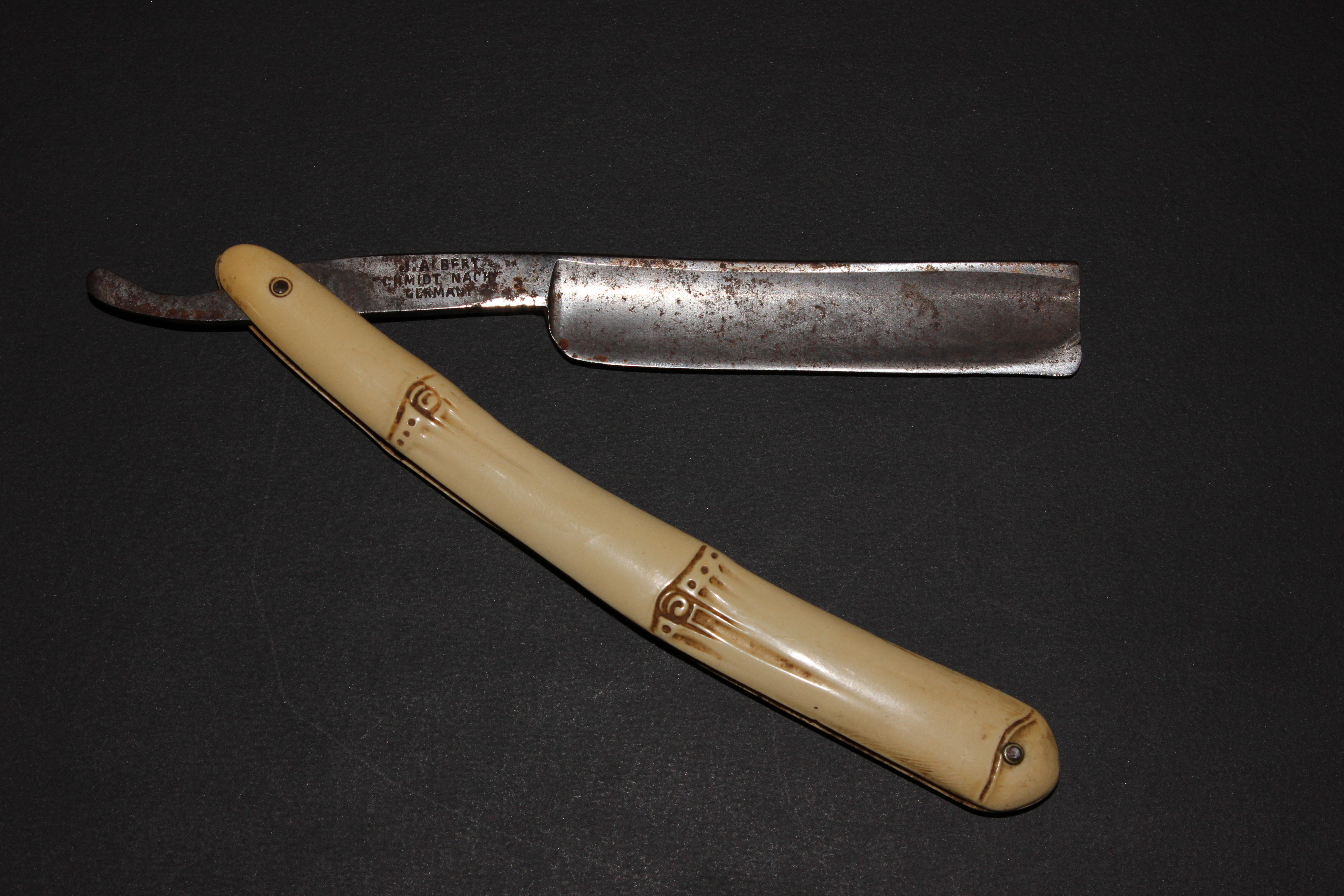 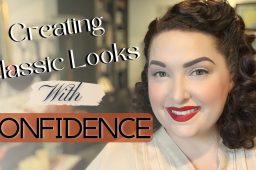